The NSA, the US military intelligence agency, awarded Amazon a $ 10 billion cloud mega-contract. Its competitor Microsoft contests this choice and announces that it has filed a… 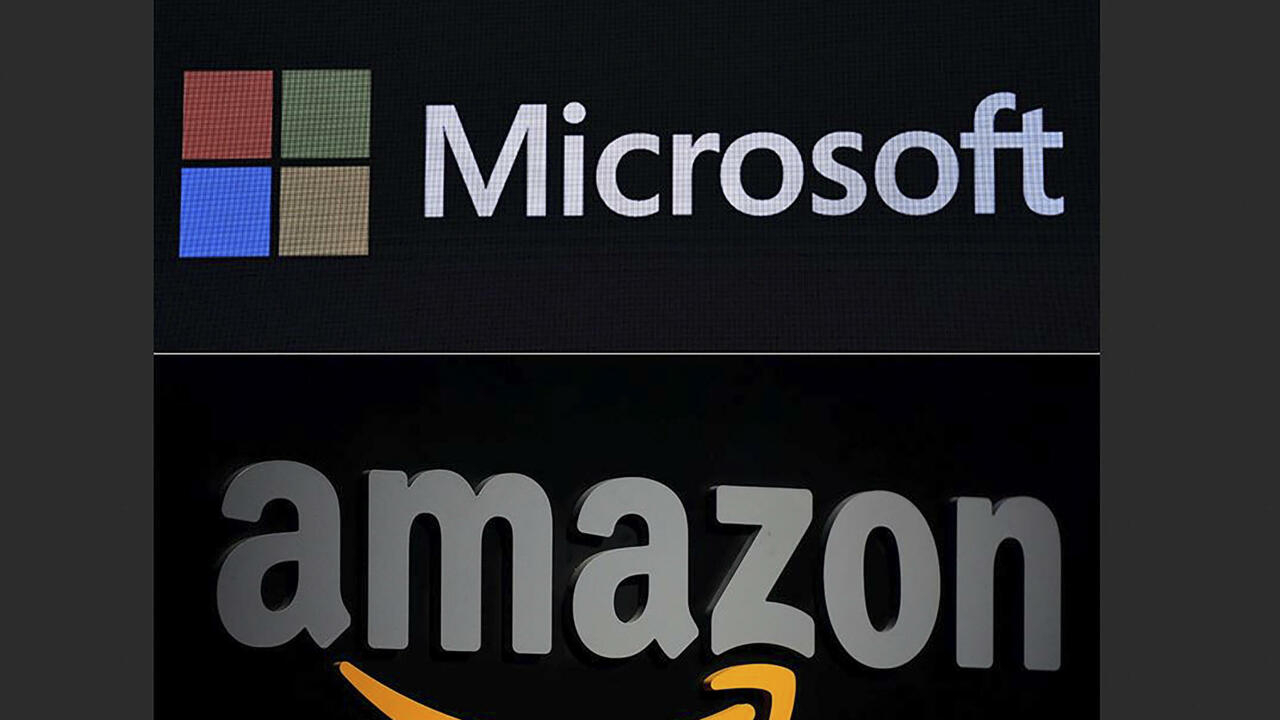 Microsoft and Amazon are fighting over mega cloud contract with the NSA.

The NSA, the US military intelligence agency, awarded Amazon a $ 10 billion cloud mega-contract.

Its competitor Microsoft contests this choice and announces that it has filed an administrative complaint with the Congressional agency, the GAO, the body in charge of controlling the federal budget of the United States.

This huge $ 10 billion contract is the result of a call for tenders launched by the NSA in 2020. The American intelligence agency then wishes to develop a partnership with a private cloud provider in order to increase computing power and storage of its database.

According to the specialist news site Nextgov, the NSA has retained Amazon and its Web Service infrastructure.

The e-commerce and tech giant, a global cloud leader, was competing with Microsoft and its Azure cloud platform.

But Microsoft is contesting the award of the contract to Amazon and announces that it has filed an appeal with the Congressional agency responsible for controlling the US federal budget.

The two Seattle neighbors have already fought for nearly two years over another $ 10 billion cloud mega-contract, awarded by the US Department of Defense to Microsoft in 2019, at Amazon's expense.

In early July, the Pentagon canceled it and announced it would hire several companies instead, starting with the two rivals, who dominate the global remote computing market.

Amazon accused the former US President Donald Trump of having piloted the choice of the Pentagon because of his animosity towards Jeff Bezos, its founder.

The latter is also the owner of the

, a daily newspaper which published numerous investigations on the former tenant of the White House.