In Germany, Volkswagen is breaking a taboo by putting an end to the consumption of meat and “Currywurst” in one of its canteens at its headquarters in Wolfsburg. The idea arouses the unexpected opposition of ... 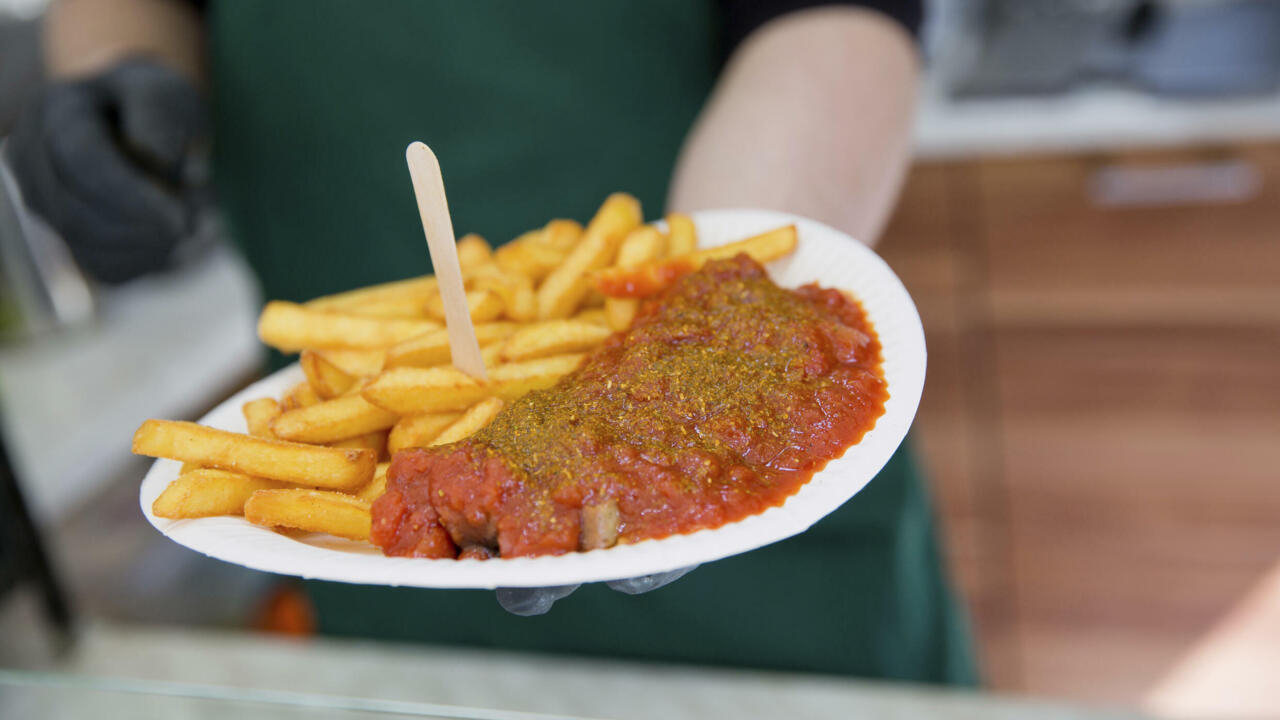 Volkswagen wants to remove the Currywurst from the company canteen at its headquarters in Wolfsburg (illustration image).

In Germany, Volkswagen is breaking a taboo by putting an end to the consumption of meat and "Currywurst" in one of its canteens at its headquarters in Wolfsburg.

The call is very serious, it was launched by Gerhard Schröder this Tuesday, August 10 on Twitter.

If the former German Chancellor is mobilizing, it is because the famous sausage drizzled with curry and ketchup, and meat in general, will disappear from the menu in one of the thirty Volkswagen canteens in Wolfsburg.

The shower is cold for Gerhard Schröder who sat on Volkswagen's supervisory board in the 1990s.

If I was still sitting there, this decision would never have been made,

" he wrote on Tuesday.

It must be said that Volkswagen is breaking a taboo.

The German manufacturer produces its own

, a German classic eaten more than 7 million times in 2019 in its canteens.

Last year, he had already raised an outcry by limiting its consumption to once a week.

With these measures, Volkswagen wishes to make a gesture for the planet.

A gesture that is part of a larger strategy, with

the development of all-electric

This does not prevent it, however, seeing its sales of SUVs and other 4x4s explode ....