The United Nations warns of an increase in heat waves, droughts and floods

A United Nations report on climate change said today, Monday, that extreme heat waves are expected to recur every ten years, after they occurred once every 50 years, due to global warming, and droughts and heavy rainfall are also becoming more frequent. 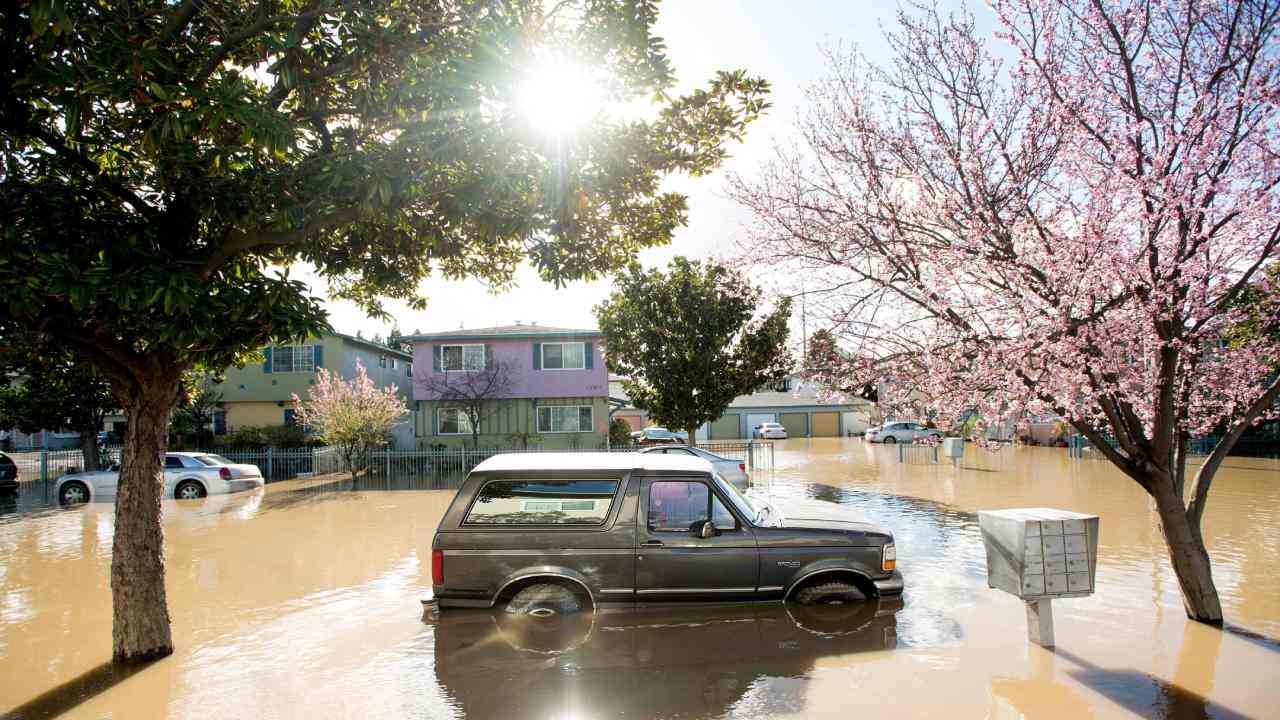 The United Nations warns of an increase in heat waves, droughts and floods

A United Nations report on climate change said on Monday that extreme heat waves are expected to recur every 10 years from once every 50 years due to global warming, and droughts and heavy rainfall are also becoming more frequent.

The report concluded that we are already seeing the effects of climate change as the planet has warmed by more than one degree Celsius on average.

With the increase in the global temperature, it is expected that severe heat waves, droughts and floods will increase in frequency and intensify as well.

This is the first time that the report of the Intergovernmental Panel on Climate Change (IPCC) of the United Nations has quantified the likelihood of such extreme weather conditions under a large and diverse number of projected scenarios.

The report concluded that torrential rains that used to occur once every ten years are now more frequent and intense than they were during the 50 years prior to 1900 when the planet began to warm due to human activity.

Drought waves may recur every five or six years, after they used to occur once every ten years.

Scientists confirmed that the effects of climate change are already taking place, given events such as the heat wave that hit the Pacific Northwest in the United States and killed hundreds in June, and the current drought in Brazil, the worst in 91 years.

"The heat wave in Canada, the fires in California, the floods in Germany, the floods in China and the drought in central Brazil make it very clear that extreme weather conditions are having very severe consequences," said Paulo Artaxo, a senior author of the report and professor of environmental physics at the University of São Paulo.

The report indicated that heat waves are increasing more frequently than any other extreme weather conditions as a result of climate change, and that extreme heat waves, which used to occur only twice a century, may occur approximately once every six years with the global temperature rise by 1.5 degrees Celsius, which is a rate that the report says We might get over it in two decades.

Frederic Otto, a climate scientist at Oxford University and a co-author of the report, said droughts would increase in already vulnerable regions, including the Mediterranean, southern Australia and western North America.

The scientists pointed out that the severe weather forecast contained in the report highlights the importance of limiting climate change in accordance with the levels mentioned in the Paris Climate Agreement.