Still today there are people who are shocked or uncomfortable when they see a mother breastfeeding her child. This is why for some time now there are many women who fight ... 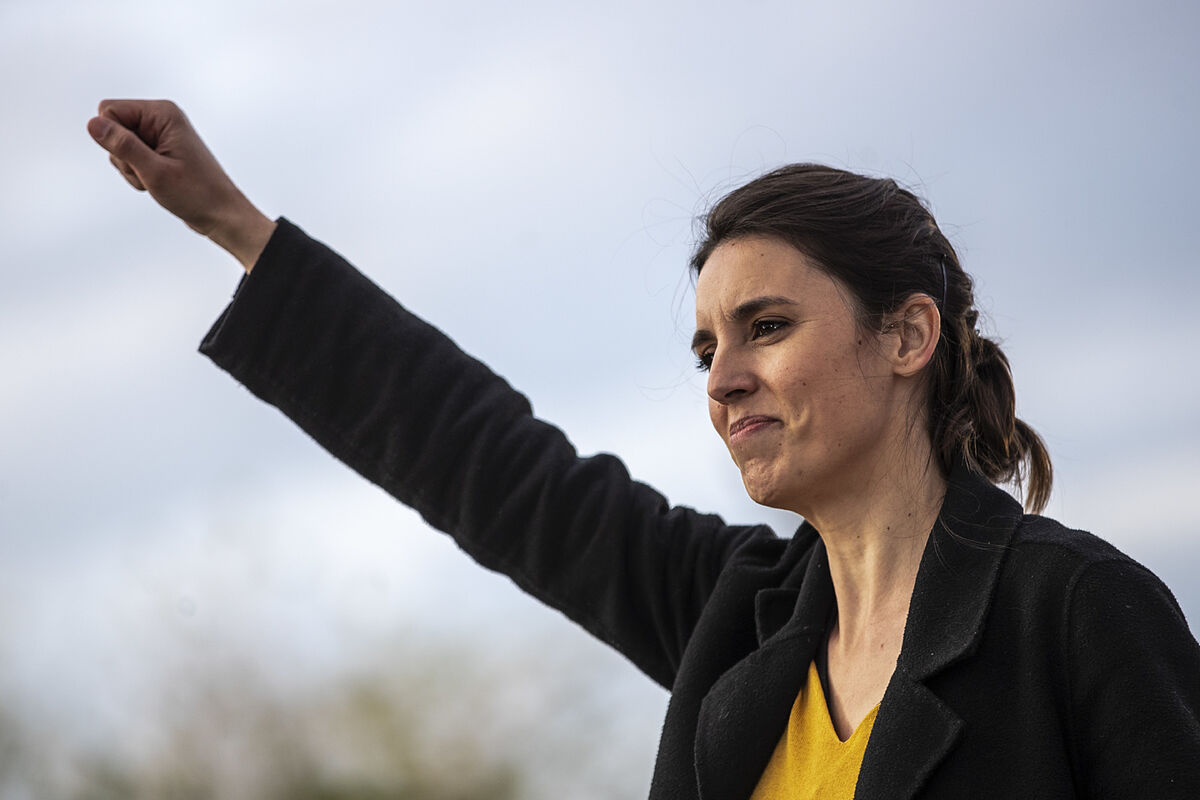 Still today there are people who

are shocked or uncomfortable

when they see a mother breastfeeding her child.

That is why for some time now, many women have been struggling to normalize and

to this very natural moment, in addition to speaking openly about the problems and inconveniences they encounter when feeding their children in this way. little ones.

Not only external, but also internal dilemmas, physical pain and complicated decisions.

that has just ended, there have been many celebrities who have taken the opportunity to talk about their experiences breastfeeding, including the minister of equality

has opened up on the channel

like never before as far as her life as a mother is concerned, confessing that

of her twins made it difficult for her to maintain twin breastfeeding, so after a few weeks at home they

ended up going to feeding bottle.

In the case of her second daughter, Irene has said that she

despite the fact that she

Montero has not hesitated to

thank her partner and family for the affection

in everything that refers to this issue and to acknowledge the fears and doubts that she still feels as a woman today.

, who has been talking about breastfeeding since she became a mother for the first time, has also wanted to vindicate it. With an image in which she appears

as one of her last characters, the actress has spoken of how complicated as well as gratifying it is to reconcile work with a nursing child. "This little guy here, accompanied me day and night. Dressing rooms, hotels and caravans, where he

was anxiously waiting for his tit.

Our moments. Those moments of reconnecting with something so powerful and that wrapped us in the bubble of 'everything is fine' . Here, well, we are safe. But

The nights have been VERY HARD.

Going to work having slept two, three or four hours because only I can feed you, has put me

to the physical and psychological test every day

this month and a half ".

are other artists who have spoken about this.

A topic that they are used to

but that they have not wanted to miss during the week of giving it visibility.

Politics The courts, in the government's sights: two years of criticism and reproach

SpainFeijóo, Rajoy and the barons of the PP close ranks with Casado as a "solid alternative" to Pedro Sánchez