Both mother and daughter in the high-profile brothel complex are now appealing their verdicts on, among other things, gross procuring. 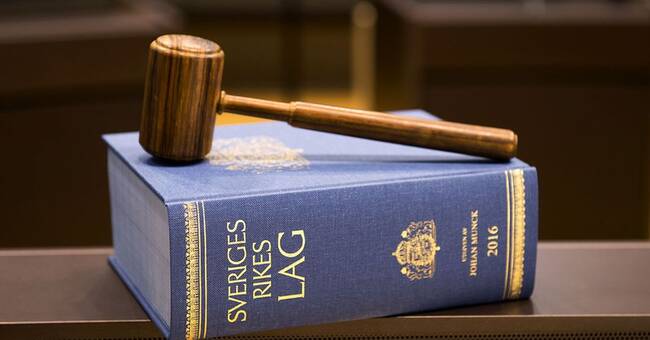 After running a brothel in Karlstad, Stockholm, Jönköping and Gothenburg, both were sentenced to three years in prison.

Although she had previously admitted the crime to the district court, her mother now denies that she knew that any of the employees sold sexual services at her massage parlor.

- She believes that she is innocent of this and we believe that this should not be classified as gross procuring, says her lawyer Per Eriksson.

If the Court of Appeal should still consider her guilty, she instead wants the crime to be classified as a procrastination of the nominal degree and that she be sentenced to a sentence that would not involve deprivation of liberty, according to the appeal that SVT has received.

The daughter has throughout the process denied to crime but was convicted of both aggravated procuring and violation of the Aliens Act.

Like her mother, she is now appealing and wants both sentences to be rejected, or the procuring verdict is not considered a serious crime.