After the last day's uprising, the United States tops the medal table of the Tokyo 2020 Olympics

An uprising on the last day put the United States at the top of the medal list as Americans write a happy ending to the page of the 2021 Tokyo Olympics. 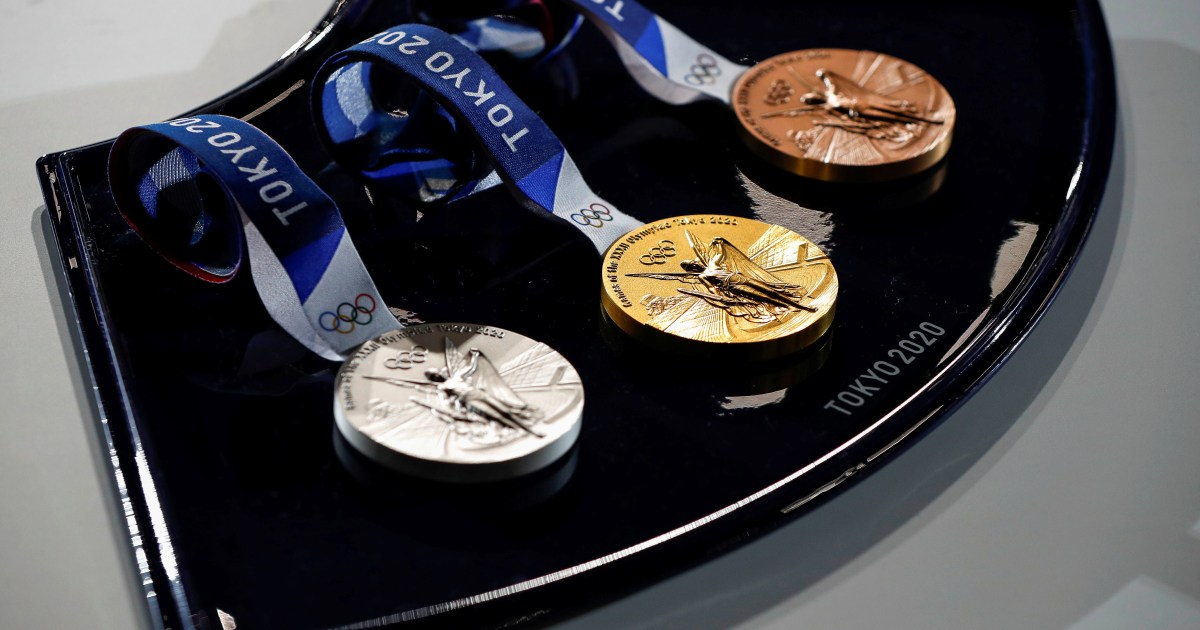 An uprising on the last day put the United States at the top of the medal list as Americans write a happy ending to the page of the 2021 Tokyo Olympics.

The United States had more than 100 medals before the last day of the Olympics but needed winners on Sunday, including the women's basketball team, which won a seventh consecutive gold to the top of the medal list for the third time in a row.

"We are delighted with Team USA's performance in the Tokyo Games, and we couldn't be more proud of their performance," US Olympic Committee President Susan Lyons said.

In the opinion of others, the pursuit of Olympic glory carried more meaning and complexity, in light of the games being held without fans and under strict restrictions in the midst of the "Covid-19" pandemic.

Simone Biles entered the Tokyo Olympics chasing a record six gold medals in gymnastics but instead shifted the conversation away from winning medals to defending mental health, leaving an indelible mark on the Games and prompting debates about the costly pressure to succeed.

Most crowned despite the caesarean section

Alison Felix, who competed in the Olympics for the fifth and final time after giving birth to her daughter by emergency caesarean section in 2018, wrote a worthy end to her amazing career, taking the 11th medal to become the most decorated woman in athletics at the Olympics.

The American men faced difficulties, winning one individual gold in athletics, achieved in the shot put, and put an end to their suffering on the track with the gold in the relay race of four in the 400 meters on Saturday.

For some American fans, the athletics competition was so memorable because of who was absent: rising 100-meter star Shaquiri Richardson, who was suspended for cannabis use, prompting the White House to call for a review of the rules.

They won the swimming battle

With legend Michael Phelps stepping out of the pool and moving to the commentator's seat, rising star Caleb Dressel won 3 individual golds, as American swimmers faced a fierce challenge from Australians who have more than doubled their swimming medal count since Rio.

The "pool battle" between Katie Ledecky and Australian Ariarn Titmus witnessed great excitement, as the American swimmer gave up her titles in the 200 and 400 meters, but proved to be invincible at the longer distances, winning gold in the 800 and 1500 meters.