The Polish government is ready to compromise on its controversial reform of the justice system, the subject of tensions between Warsaw and the European Union. The European Court of Justice had asked ... 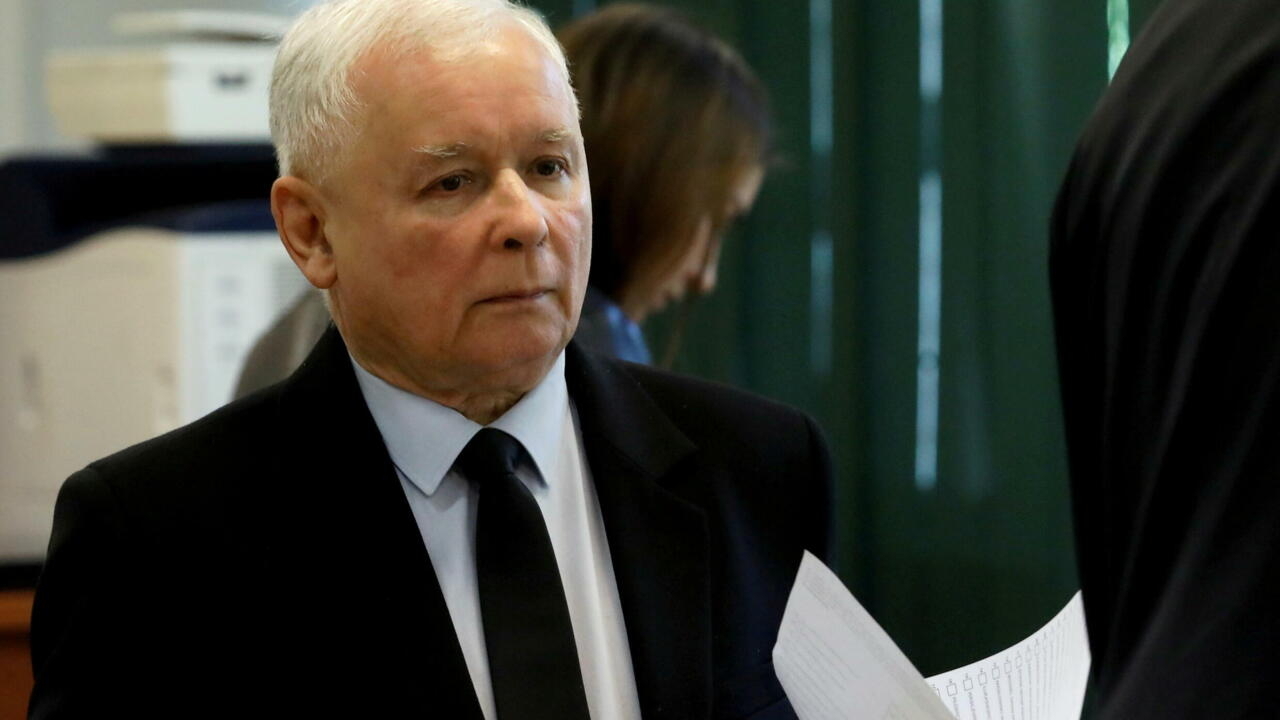 The strongman of Poland, Jaroslaw Kaczynski, at the head of the ultra-conservative party in power Law and Justice.

The Polish government is ready to compromise on its controversial reform of the justice system, the subject of tensions between Warsaw and the European Union.

The European Court of Justice had asked Poland to immediately suspend the Disciplinary Chamber of the Polish Supreme Court, because of its lack of impartiality and independence.

It is accused of being used to punish judges who are too critical of power.

Charges rejected by Warsaw, which still announced changes on Saturday.

The announcement was made by the country's strongman Jaroslaw Kaczynski, head of the ruling ultra-conservative Law and Justice party.

We will abolish the

in its current form and the subject of the dispute with the European Union will disappear,

" he said on Saturday, announcing a government bill in September.

A compromise therefore, but Jaroslaw Kaczynski assured him: "

For him, the decisions of the European Court of Justice on judicial reforms in Poland go beyond European treaties.

He also said he wanted judges in Poland to no longer have immunity.

Poland has until August 16 to apply European ordinances, under penalty of heavy financial penalties.

And Warsaw is still waiting for the validation of its national recovery plan by the EU to receive European funds.

LGBT + laws: the European Union is firing red balls on Poland and Hungary