"Embezzlement of someone else's property on an especially large scale": the defendants in the Baring Vostok case received suspended sentences

The Meshchansky Court of Moscow sentenced Michael Calvey, the founder of the investment fund Baring Vostok, to five and a half years on probation. He was found guilty of embezzling 2.5 billion rubles. The rest of the persons involved in the case, including partners and heads of various areas of the fund's work, also received suspended sentences. Calvey himself called the outcome of the trial "almost a victory" and added that he would study the possibility of appealing the verdict after reading its full text. 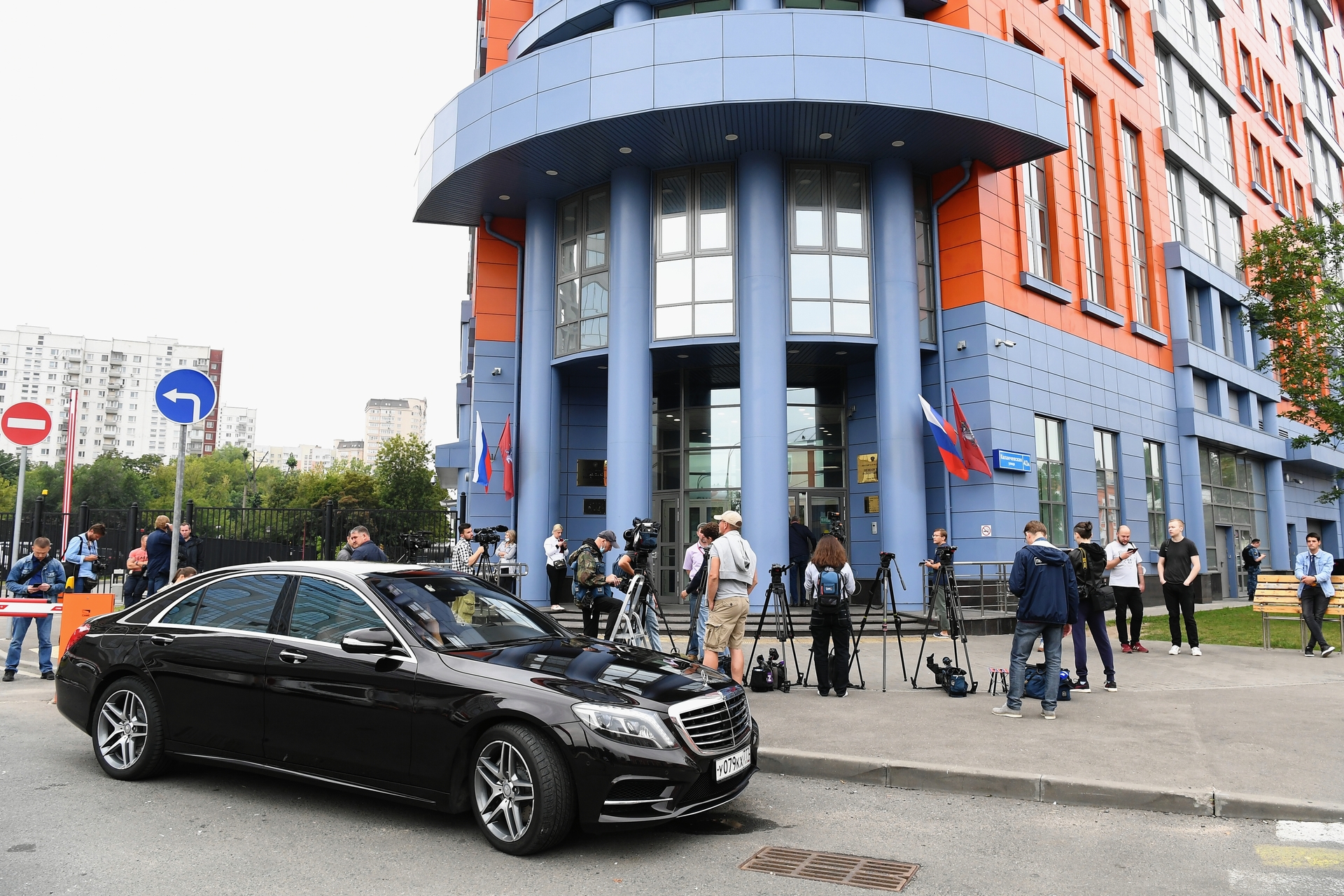 The Meshchansky Court of Moscow sentenced him to five and a half years probation.

In the introductory part of the verdict, which began to be announced on August 5, the judge stated that "Calvey has embezzled someone else's property on an especially large scale."

The court also removed the arrest imposed at the early stages of the proceedings from the property and bank accounts of the defendants, reports TASS.

The court considered the accused as being held under house arrest and took into account the positive personality characteristics of the accused, as well as the presence of children and the absence of a criminal record.

At the same time, Michael Calvey will not be able to leave the territory of Russia for five years, since all this time he will have to be registered with the FSIN.

Calvey himself regards the suspended sentence as "almost a victory", while noting that he does not admit the charges against him.

“Getting a suspended sentence in this category of cases is almost a victory, taking into account the practice of Russian courts.

The accusation of embezzlement is insulting to me as an investor, ”Calvey quotes TASS as saying after the trial.

In his opinion, there was no damage, no criminal structure and no victims in the court case.

“We were realists and pragmatists, understanding the history of this case.

On the other hand, we saw that we were accused of a crime that never happened.

We need to read, study the full text of the verdict to determine our next steps, including deciding whether to appeal it or not, ”said Calvey.

Baring Vostok, in turn, announced its intentions to support colleagues amid the litigation.

“Our colleagues are innocent, and the criminal case, as well as the verdict of the first instance court on it, are groundless.

We will continue to support our colleagues, whichever defense strategy they choose.

The only beneficiary of all transactions was Vostochny Bank, which is proved by the financial documents attached to the case file and the testimony of all witnesses, ”reads a statement posted on the official Baring Vostok page.

Recall that the Investigative Committee opened a criminal case, in which Calvi became a defendant, on February 13, 2019.

The investigation adhered to the point of view that Calvey organized a scheme, as a result of which a loan of 2.5 billion rubles, received by the First Collection Bureau from Vostochny in 2015, was offset by the assignment of shares.

In addition, according to the investigation, Calvey misled the board of directors of the bank in the matter of the value of the shares of the First Collection Bureau.

SK believes that the shares were valued in the amount of debt at their real value of 600 thousand rubles.

Calvey and other defendants in the case were detained on February 15.

He was placed in jail for a period until April 13, but even before the expiration of this period, the court, at the request of the UK, decided to change the preventive measure and sent the founder of the investment fund Baring Vostok under house arrest.

In November, this measure of restraint was also changed to a ban on certain actions.

Note that in July 2021, the press secretary of the Russian President Dmitry Peskov announced that the Kremlin was aware of the Calvi case.

“The fact that foreign business is closely watching this case - yes, we are well aware of this.

Foreign entrepreneurs, foreign big business, they have repeatedly met with the head of our state and raised the topic of Calvi, "Peskov said.

At the same time, Peskov recalled that the Russian President had repeatedly spoken about the impossibility of interfering in court cases.

At the same time, the press secretary of the head of state stressed that a separate case cannot have global significance for the investment climate.