Deputy Director of the Information and Press Department of the Russian Foreign Ministry Alexander Bikantov commented on the decision of the Office for Democratic Institutions and Human Rights (ODIHR) and the OSCE Parliamentary Assembly not to send observers to the State Duma elections. 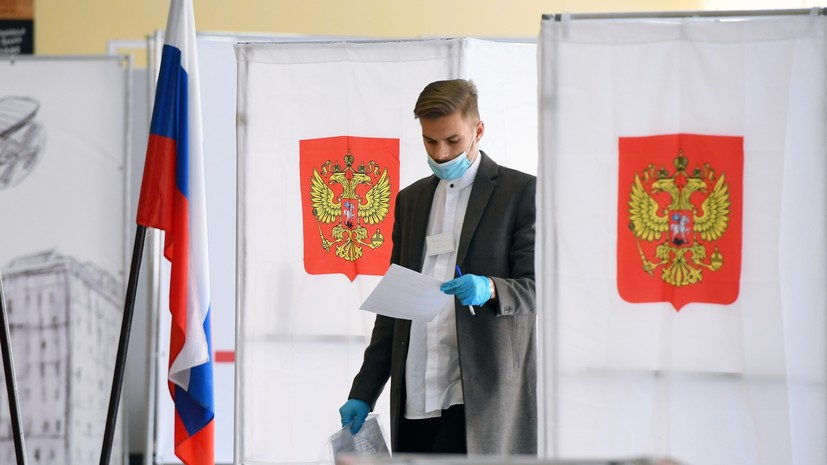 Bikantov said that “the OSCE / ODIHR Director, in a letter addressed to the Chairman of the Central (Election. -

) Commission of the Russian Federation, Ella Alexandrovna Pamfilova, announced the ODIHR’s refusal to participate in observing the September this year. "

He stated that "the invitation from the Russian side to our foreign partners to take part in the observation was sent in advance."

“We express our regret in connection with the decision of the OSCE / ODIHR to refuse to send an election observation mission to Russia,” Bikantov was quoted as saying by TASS.

At the end of July, the Russian Foreign Ministry noted that Russia is ready to accept and ensure the safe stay of international observers for the upcoming elections of the State Duma deputies.