Ella Pamfilova, Chair of the Russian Central Election Commission, commented on the decision of the Office for Democratic Institutions and Human Rights (ODIHR) and the OSCE Parliamentary Assembly not to send observers to the State Duma elections. 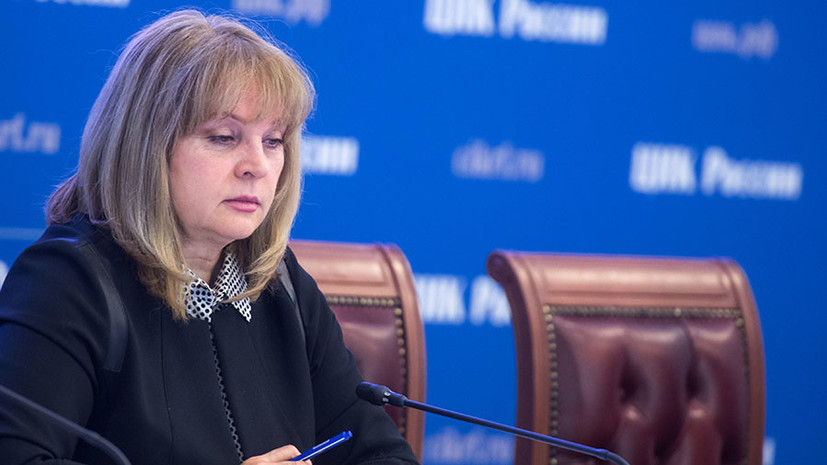 As reported by TASS, citing Pamfilova's response to the letter from ODIHR Director Matteo Mecacci, the head of the CEC of Russia noted that the Russian side regrets the decision of the OSCE ODIHR not to send an observer mission to the elections to the State Duma and hopes that it will be revised.

“We sincerely hoped that the mission would take place, its participants would be able to fully assess the level and quality of the organization of the elections in September,” Pamfilova said in a letter.

She also expressed the hope that the decision could be revised taking into account the experience gained by the ODIHR in observation in the format of limited and special missions.

"Over the past two years, the ODIHR has gained some experience in sending significantly reduced monitoring groups in sanitary and epidemiological conditions ... while the composition of the ODIHR mission invited to Russia is much larger than the above groups," the head of the CEC of Russia noted.