The United States, whose borders remain closed to scores of foreigners, is considering reopening them to fully vaccinated people, according to a White House official. India, Brazil or China cannot enter the United States, except for specific compelling reasons. 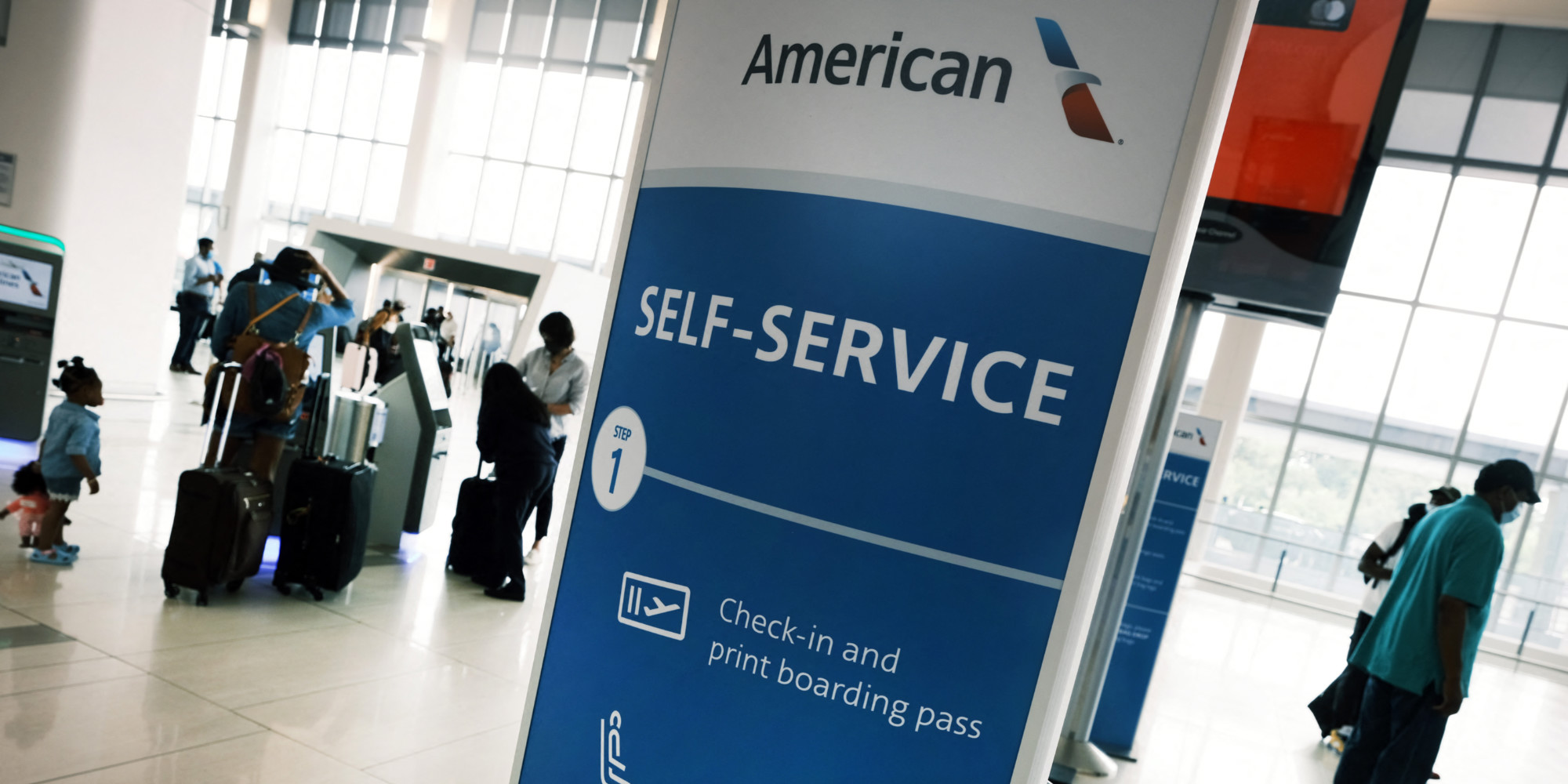 The United States, whose borders remain closed to large numbers of foreigners, is considering reopening them to fully vaccinated people, according to a White House official.

At present, travelers from Europe, India, Brazil or China cannot enter the United States, except for specific compelling reasons.

The United States, whose borders remain closed to large numbers of foreign travelers, plans to reopen them eventually to fully vaccinated people, a White House official said on Wednesday, in the midst of a debate on a global moratorium on doses of reminder. Washington is developing a "phased approach that would mean, with limited exceptions, that all foreign nationals coming to the United States - from all countries - must be fully immunized," the source said, without giving a schedule.

The working groups devoted to this issue "are in the process of developing a policy in order to be ready, when the time is right, to move towards this new system," the official said.

The tone is very cautious but it is nevertheless a development for the United States, which, as of July 26, did not want to hear about either tests or vaccines to reopen its borders.

At present, travelers from Europe, India, Brazil or China cannot enter the United States, except for specific compelling reasons.

Washington had hitherto remained deaf to calls for reciprocity from Europeans in particular.

While the countries of the European Union have decided to reopen their own borders to Americans, provided they are vaccinated against Covid-19 or present a negative test, travelers from the Schengen area, from the United Kingdom United and Ireland have not been able to enter the United States since March 2020.

Contrary to the reopening movement envisaged by Washington, Beijing has announced a tightening of restrictions on foreign travel for its nationals, as China faces a resumption of the epidemic on its soil.

The White House also rejected the WHO's call for a moratorium on recalls of Covid-19 vaccines on Wednesday, arguing that the United States did not "need" to choose between administering it to its citizens. or donate it to poor countries.

"We think we can do both" and "we don't need to choose" between administering reminders to Americans, which is not yet officially planned, or helping poor countries.

She recalled that the United States had already distributed more than 100 million doses of vaccine against Covid-19 to less privileged countries, which is more, according to Washington, than the donations of all the other countries of the world combined.

The WHO called on Wednesday to give up recall operations at least until the end of September in an attempt to remedy the gaping inequalities between rich and poor countries.

"We urgently need to turn things around: from a majority of vaccines going to rich countries to a majority going to poor countries," WHO chief Tedros Adhanom Ghebreyesus said, adding that the moratorium should last. "at least until the end of September".

The boss of the UN agency has denounced vaccine inequality for months.

Of the 4 billion such doses injected around the world, 80% went to high and upper middle income countries, while they represent less than 50% of the world's population.

The European Commission has announced that it has entered into a contract with US pharmaceutical company Novavax for the early purchase of 200 million doses of its vaccine once it has been approved by the European Medicines Agency (EMA).

Under the contract with Novavax, Member States will be able to purchase up to 100 million doses of the Novavax vaccine, with an option for an additional 100 million doses during the years 2021, 2022 and 2023, once it has been released. reviewed and approved by the EMA as safe and effective.

Member States will also be able to donate vaccines to low- and middle-income countries or redirect them to other European countries.

In the United Kingdom, the government announced on Wednesday the removal from Sunday of the quarantine imposed on vaccinated travelers arriving in England from mainland France, a measure that Paris denounced as "discriminatory".