The hell of Ángel Casas: both legs are amputated after a kidney transplant and a heart attack

Thanks to Ángel Casas (75), Barcelona became for a few years the obligatory stop of the mythical stars of the golden Hollywood thanks to his programs Àngel Casas ... 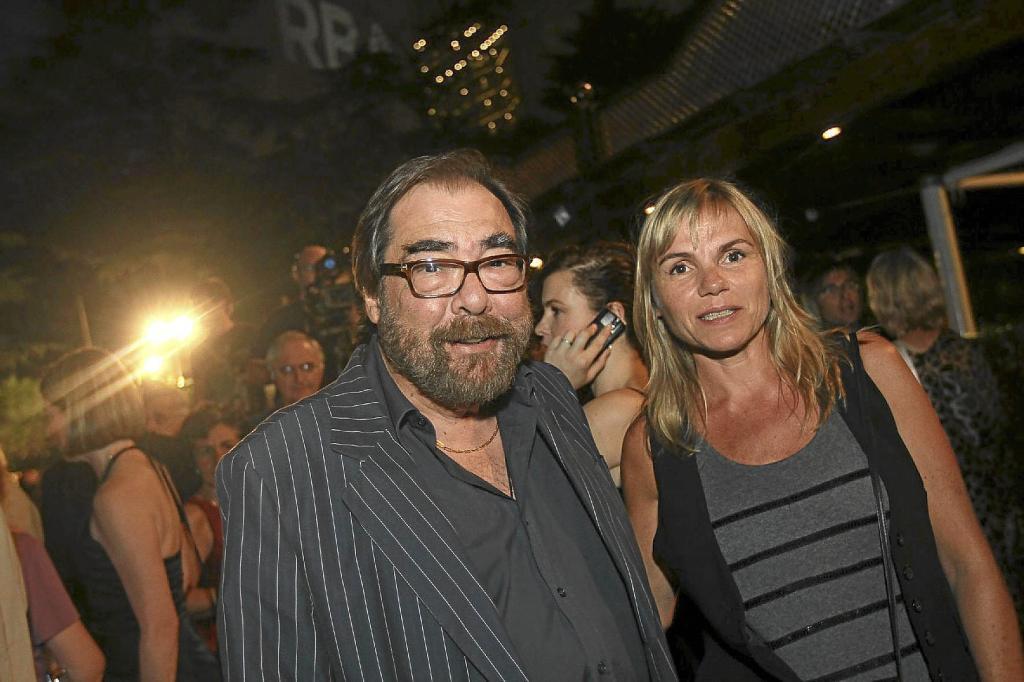 Thanks to Ángel Casas (75), Barcelona became for a few years the obligatory stop for the mythical stars of the golden Hollywood thanks to his programs

to make way for another generation of luminaries, including Rob Lowe, Don Johnson and Christopher Reeve.

In September 2020, he retired from public life

he sank into hell.

He went to the doctor to get an erythropoietin (epo) to treat anemia, but the doctor told him "you are toxic", as the protagonist has confessed to the newspaper

. They gave him two blood transfusions and

discovered a dangerous cancer next to the pancreas

. He overcomes that trance with a lot of sacrifice and

they detect that his kidneys were not working well

. Two years of dialysis and, in the end, his wife Olga is compatible and donates one of his organs to him in 2020.

The bad streak continued to feed on him. A wound appeared that caused a liquid swelling so painful that he

"screamed and cried in pain",

the doctors were slow to agree and ruled that it was

. At home he suffered horrors. He looked like the protagonist of a horror movie. In the middle of the pandemic, precisely during the Sant Joan festival,

his right leg was amputated

. I was devastated. Especially because his wife couldn't come to see him and they were both crying uncontrollably over the phone. And that rare disease ended up

amputating his left leg as well.

The journalist's iron ill health suggests that Elizabeth Taylor had, one of the protagonists who resisted going to the program because she asked for several million euros.

With his wife, Olga, in 2011.CHRISTIAN MAURY

A priori, Àngel is serene.

What makes him most happy is seeing his daughters and granddaughters running around him.

thinking of publishing a book

A couple of weeks ago they put

two false legs on her

(or cosmetic ones, as Casas says) that will try to make her life much easier.

The wheelchair has been his faithful companion during all this time.

TelevisionRegina Do Santos: "I like young people, because I want something that gives joy to the body"

This is how Carlota Corredera reacted to Olga Moreno's victory