Now, when you turn 80, you can continue to enjoy activities that allow you to stay in shape. Old age is no longer just synonymous with games of mus or dominoes with ... 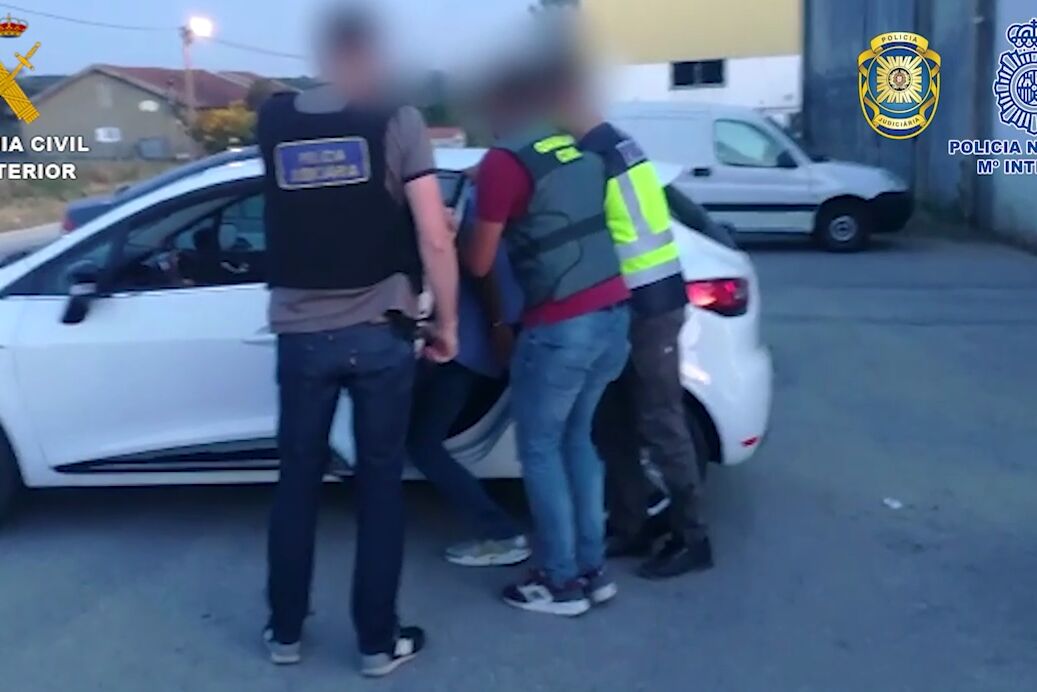 Now, when you turn 80, you can continue to enjoy activities that allow you to stay in shape.

Old age is no longer just synonymous with games of mus or dominoes with friends, but there is a wide range of possibilities for you to find someone with whom to share common interests.

However, leading a drug gang exceeds that vision of what a 'quiet old age' should be.

This is what agents of the Civil Guard, the National Police and the Judicial Police of Portugal found when dismantling a group dedicated to trafficking cocaine from South America and whose leader was a 79-year-old woman from Alió (Tarragona) and Spanish nationality. In a joint operation, the agents detained this woman along with two men aged 26 and 60, residents of Alicante and Blanes (Girona), also of Spanish nationality, in the Portuguese town of Vila-Real. They are accused of the crimes of drug trafficking and belonging to a criminal organization.

The investigators consider that the group traveled to different parts of Spain, especially Andalusia, seeking financing for their criminal activity related to the cocaine trafficking from South America. They contacted other drug traffickers specialized in the sale and final distribution of the drug. This way of acting was striking for the agents since it is unusual among gangs dedicated to importing cocaine.

According to the police, the three members of this organization operated under the guise of the legality provided by a company that they had set up with a fiscal and social headquarters in a town in northern Portugal. The financing that they had obtained from the groups that should finally receive the drug was used to defray the legal expenses that the 'screen' company originated, derived from the importation of the legal product that would mask the traffic, in this case coral stone from the Dominican Republic , transported in containers in whose chassis the cocaine was traveling hidden.

The agents inspected the company's headquarters in Portugal with one of the containers that claimed to legally transport coral stone. The inspection revealed that the structure of the container had been modified by making a rectangular hole, with highly professional cutting tools, where to hide the cocaine. Later, the address where the three members of the group resided was searched, discovering inside the house a sports bag that contained cylindrical blocks that weighed 15 kilograms and inside which they hid the cocaine.

The criminal organization had a hierarchical structure where the 79-year-old woman exercised the functions of leader of the group, in addition to being the visible head and owner of the company created as a screen for which she carried out import and commercial management procedures.

Another detainee was in charge of manipulating the tools and removing the drug from the container, while the other suspect was carrying out coordination and inspection of the introduction of the drug as planned.

The National Police, the Civil Guard and the Judicial Police of Portugal continue to investigate the activities of this criminal organization, not ruling out further arrests.

Crime 3,769 arrests for drug trafficking in just one year