On the night of August 2–3, a group of migrants was forcibly expelled from Lithuania to Belarus. According to the refugees, batons and stun guns were used against them. 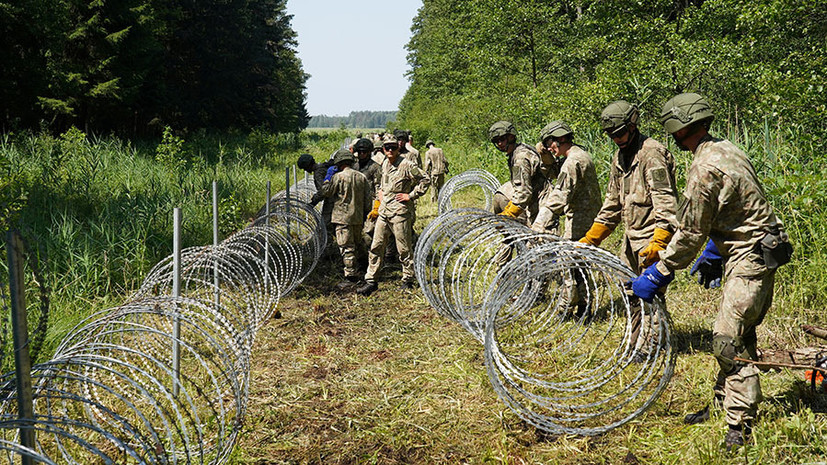 It is reported by ONT.

It is clarified that some of the illegal immigrants were able to infiltrate the territory of the European Union, but a group of 15 people was detained at the border.

The coercion to deportation was confirmed by the Deputy Minister of Internal Affairs of Lithuania Arnoldas Abramavicius.

“The use of force against migrants at the border will depend on their behavior.

Border guards can use all necessary measures to stop illegal migration, ”the deputy minister said.

The refugees also reported that before being expelled, the Lithuanian border guards took away their phones and money.

Earlier it was reported that riots broke out in the tent camp at the Rudninkai training ground, where the Lithuanian authorities had placed illegal migrants.