The Nigerien army has lost 19 special forces soldiers securing the Torodi area, between Niger and the Burkinabè border. Two ambushes were set by armed men. The area of ​​... 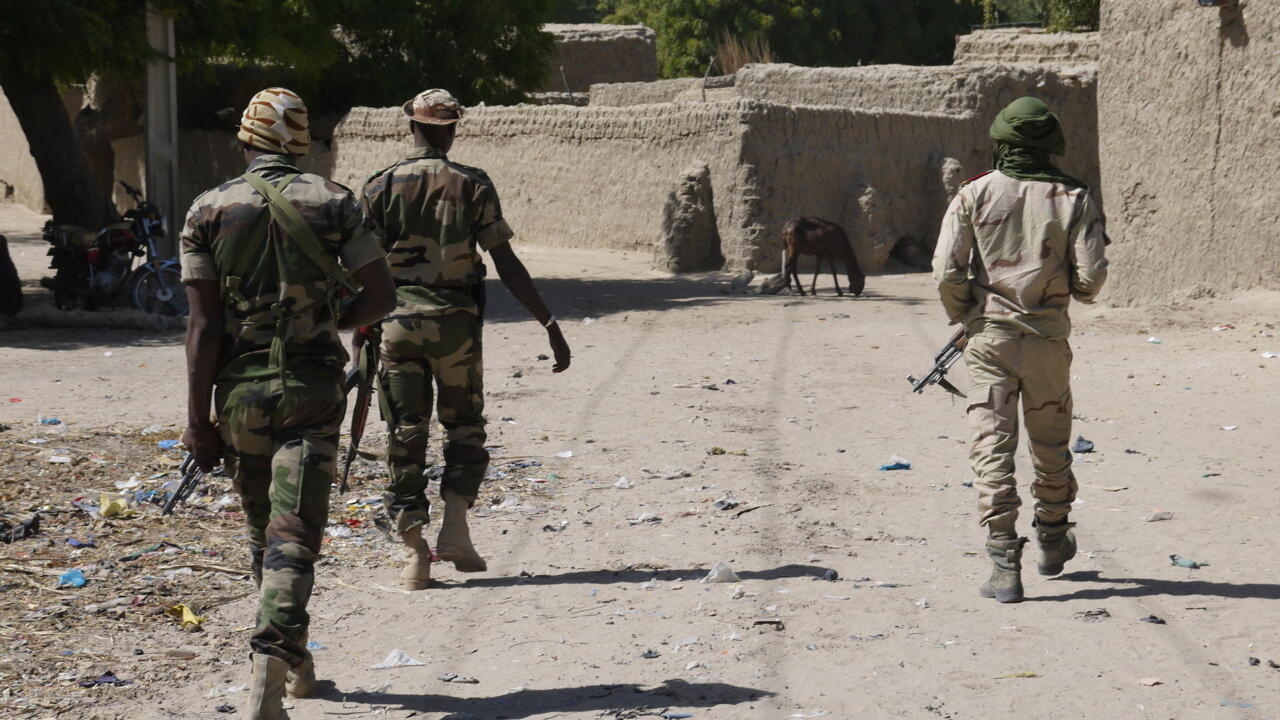 The Nigerien army has lost 19 special forces soldiers securing the Torodi area, between Niger and the Burkinabè border.

The army has been combing this area for 48 hours.

With our correspondent in Niamey,

These soldiers on a supply mission for the Boni outpost, in the Torodi area, were ambushed by unidentified armed men.

According to a statement from the national defense, the toll is very heavy: 15 soldiers died, mostly gendarmes, seven wounded and six missing.

Then this toll was revised upwards by the Minister of Defense, and now stands at 19 dead and one civilian.

These dead soldiers are all from Operation Saki II, special forces securing this area of ​​the three borders, about a hundred kilometers southwest of Niamey.

Since yesterday, land and aerial sweeps have been engaged to identify and neutralize the jihadists, who swarm in this wooded area of ​​Park W up to the border with Burkina Faso, a dangerous area where jihadist attacks are regular.

About two months ago, Chinese technicians who were prospecting for gold

Hunted on both sides of the Burkinabè and Nigerien borders, the jihadists, despite the losses they suffer from the two armies, still retain their capacity for nuisance with the installation of IED-type explosive devices.