ASEAN, divided on the Burmese case, must appoint its special envoy

In Burma, the head of the junta, General Min Aung Hlaing, declares that he becomes the Prime Minister of the country and that elections will be held in August 2023. He adds that Burma will host f… 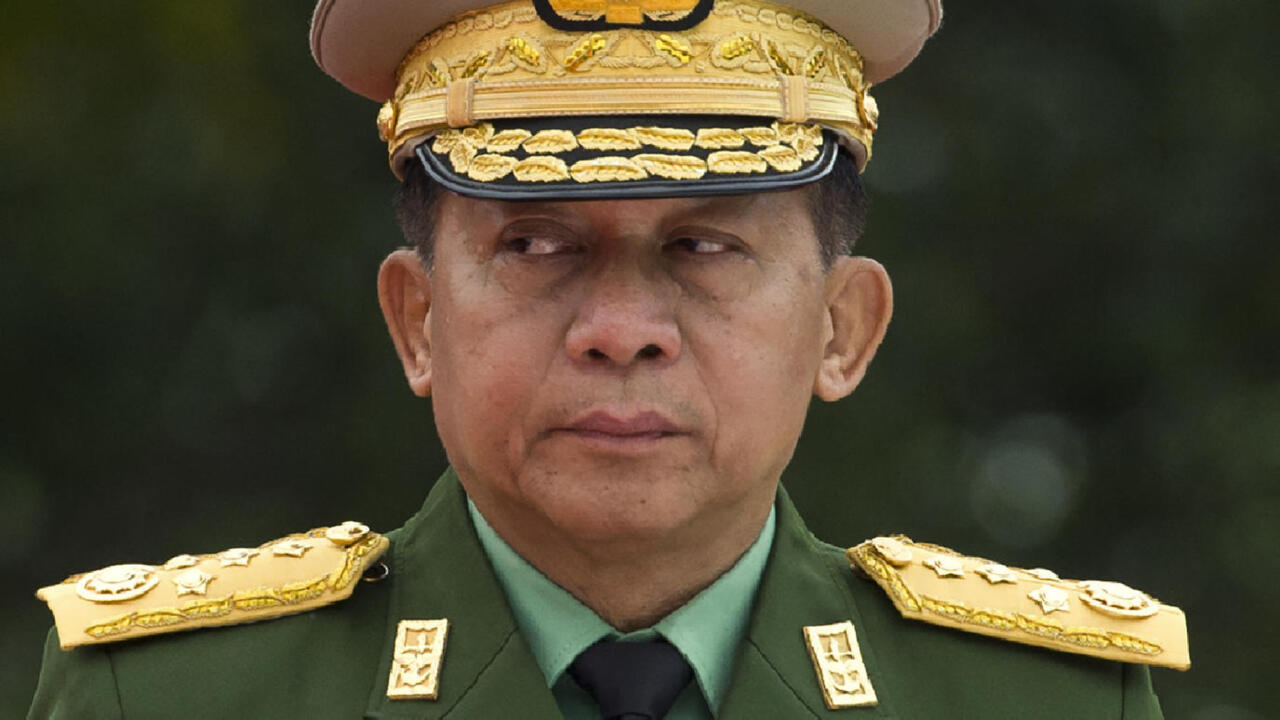 ASEAN, divided on the Burmese case, must appoint its special envoy

Erywan Pehin Yusof, Deputy Minister in the Sultanate of Brunei, is one of the candidates within ASEAN to be the organization's special envoy to Burma.

In Burma, the head of the junta, General Min Aung Hlaing, declares that he becomes the Prime Minister of the country and that elections will be held in August 2023. He adds that Burma will welcome the sending of a special envoy. of ASEAN to examine the political situation and resolve the crisis.

The ten ASEAN countries must confirm today the identity of this special envoy.

There are two big favorites: Erywan Yusof, deputy foreign minister of Brunei, who is favored by the international community, or the Thai Virasakdi Futrakul, preferred by the Burmese generals.

Because two approaches clash within Asean. On the one hand are the supporters of a frank confrontation with the generals and the organization of meetings with the Burmese political opposition. This is the case of Indonesia, Singapore or Malaysia, whose Prime Minister Muhidyin Yasin name had very harsh words towards the Burmese junta. On the other hand, the supporters of a more diplomatic approach. This is the case for the immediate neighbors, Thailand in the lead, followed by Cambodia or Vietnam.

Thailand is a special case because it is led by generals who took power in a coup in 2014, then obtained legitimacy at the ballot box through reforms.

It could therefore represent a possible model for the Burmese generals.

ASEAN remains very attached, in particular for historical reasons linked among other things to the colonial past of the zone, to the principle of non-interference in the internal affairs of the countries.

The diplomatic process will therefore be long and prudent.

Burma: six months after the putsch, the population is now fighting for its survival