While France hopes to attract 50 million foreign tourists this summer, the French have largely chosen to stay on their territory for the holidays. &amp; quot; This summer is resolutely blue white red &amp; quot ;, observed &amp; nbsp; Alexis Gardy, the president of the holiday clubs &amp; nbsp; Belambra, on Sunday on Europe 1. 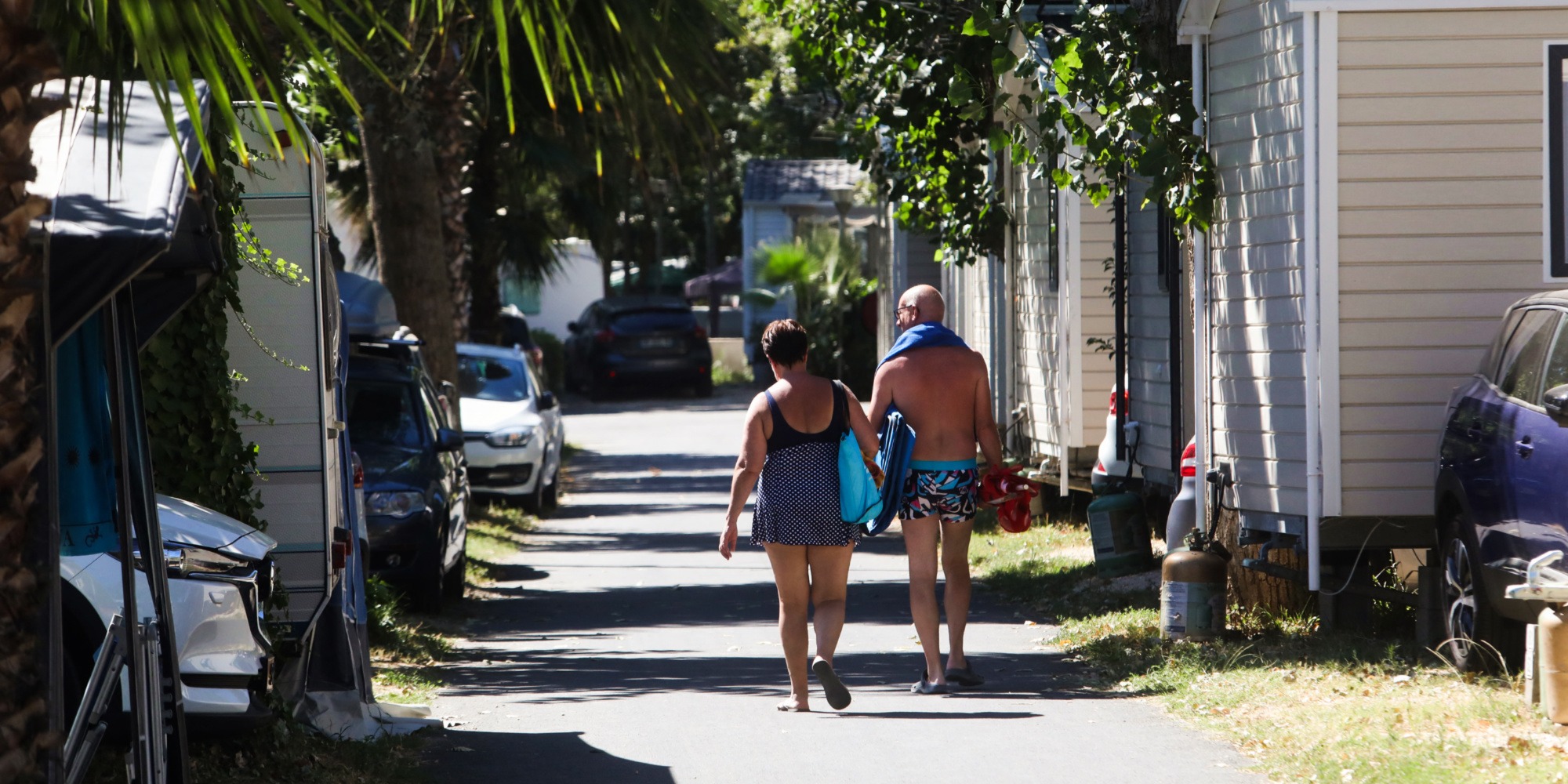 While France hopes to attract 50 million foreign tourists this summer, the French have largely chosen to stay on their territory for the holidays.

"This summer is resolutely blue white red," said Alexis Gardy, president of the Belambra holiday clubs, on Europe 1 on Sunday.

France hopes to welcome 50 million foreign tourists this summer, against 35 million last year and 90 million in 2019, according to the Secretary of State for Tourism, Jean-Baptiste Lemoyne, who spoke on Sunday in the columns of the

For their part, the French have chosen by a large majority to stay in France after months marked by the Covid-19 epidemic.

"We see that this summer is resolutely blue white red, since all French destinations are experiencing a very strong attraction," said Alexis Gardy, president of Belambra holiday clubs, on Europe 1 on Sunday.

>> Find Europe evening weekend in podcast and in replay here

"On the Côte d'Azur, we are very full"

In his clubs, the business manager observes "a very big demand which is expressed for the regions, in particular from the Landes coast to the Basque Country".

The crowd is also important on its sites of "La Grande-Motte (in the Hérault)" and more generally "of the South-East, which are today very full."

"On the French Riviera, we are very full", added Alexis Gardy who explained this by a "request which was expressed very early" for "the sun guarantee".

"The security of having the sun on the Côte d'Azur has been a guarantee of reassurance for our customers."

"We will never make up for this delay"

For mountain destinations, on the other hand, summer will not be enough to forget the difficult months for Belambra holiday clubs. "We are living an extremely special year in the tourism sector in France since for the operators who are present in the mountains, we had a white winter with all our sites closed at Belambra", explained Alexis Gardy. "We will never make up for this delay despite very good sales momentum and site occupancy this summer." "The year remains a very difficult year," he concluded.