Post-Brexit: European citizens threatened with expulsion from the United Kingdom

In the United Kingdom, European citizens, who had yet applied for permanent residence status, are threatened with deportation.&nbsp;&nbsp; 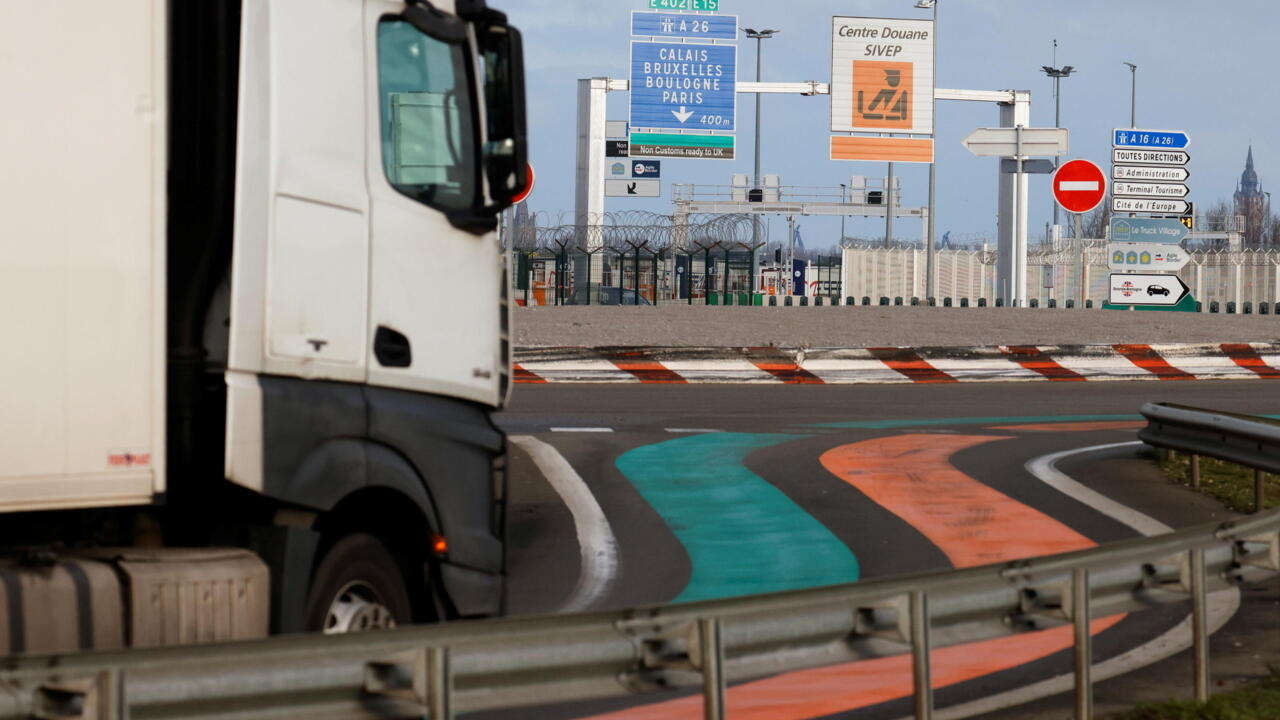 Post-Brexit: European citizens threatened with expulsion from the United Kingdom

The UK is accused of wanting to return the largest number of European citizens, who are easier to deport than asylum seekers.

In the United Kingdom, European citizens, who had yet applied for permanent residence status, are threatened with deportation.

The Ministry of the Interior had promised it several times: anyone proving their request for status would have their rights protected.

, who are easier to deport than

Some status requests are left unanswered.

These are mostly paper requests used by many vulnerable and marginalized people, the elderly and those in detention, or those who do not have access to computers.

Of the 1,500 inmates at Wandsworth Prison in south London, nearly 500 are believed to be Union citizens.

It seems that the Ministry of the Interior decides in advance the fate of certain nationals.

, ”said the association for the defense of immigrant detainees.

For lawyers, this is an important battle to protect the post-Brexit rights of EU citizens in the UK.

See also: United Kingdom: thousands of Europeans over 65 potentially in an irregular situation