Italy declares an emergency mobilization towards Sicily due to the fires

Italian Prime Minister Mario Draghi has declared the state of national mobilization of the civil protection system to send staff and volunteers to Sicily (south), ... 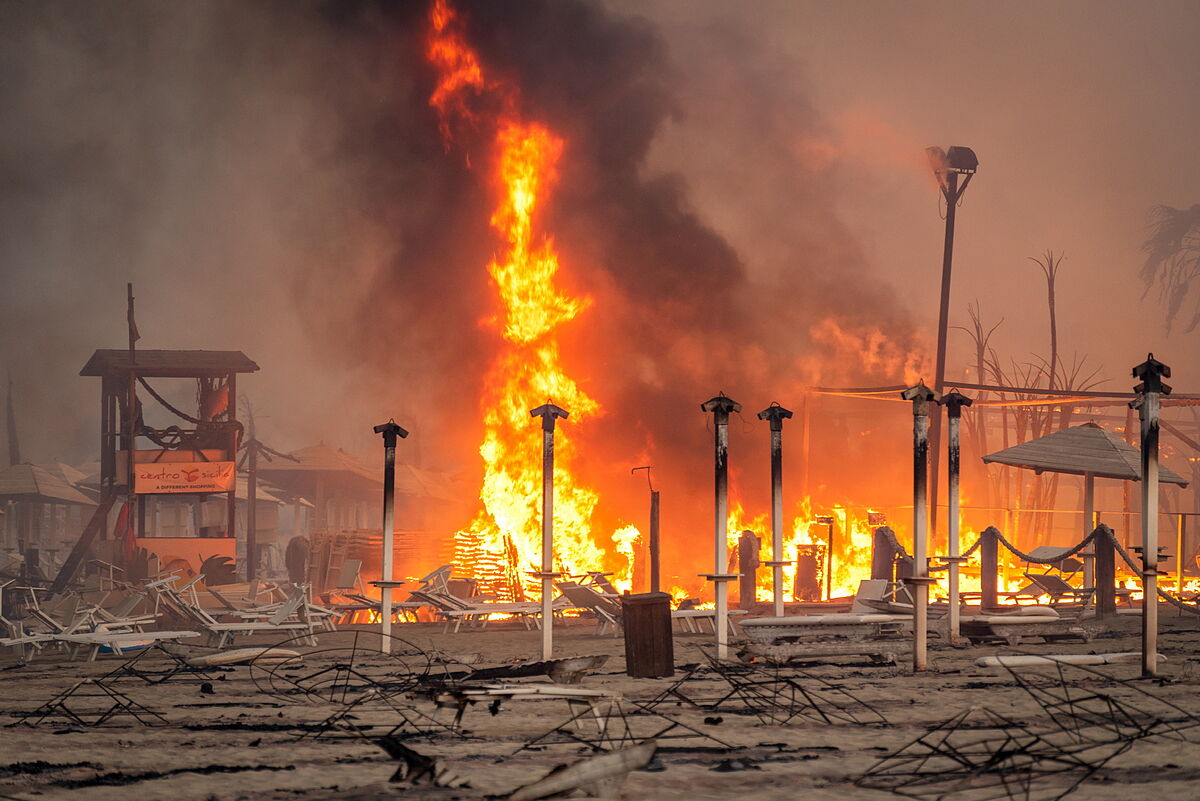 The Italian Government reported today in a note that Draghi activated this mobilization on Saturday afternoon after the President of Sicily, Nello Musumeci, requested

"The Department (of Civil Protection) is working to coordinate the dispatch of volunteers, national organizations and regional mobile columns, who will work in support of firefighting activities. This morning an update meeting took place during which the teams from Emilia Romagna, Friuli Venezia Giulia, Lombardy, Piedmont, Veneto and the autonomous provinces of Trento and Bolzano will leave for Sicily this Sunday, "the official statement reads.

Musumeci has announced an extraordinary meeting for tomorrow, August 2, to take stock of the situation and coordinate the additional actions derived from the fire emergency in Sicily.

, which will examine the security conditions and the possible adoption of measures.

The fire service confirmed on Saturday that it had detected a total of 162 fires, of which 124 were forest and 38 were in urban areas.

TourismSpanish tourism, again in the focus of Europe due to the fifth wave