Indian and Chinese military set up hotline in Sikkim area

Command officials from India and China have established an emergency telephone hotline in the Indian state of Sikkim. 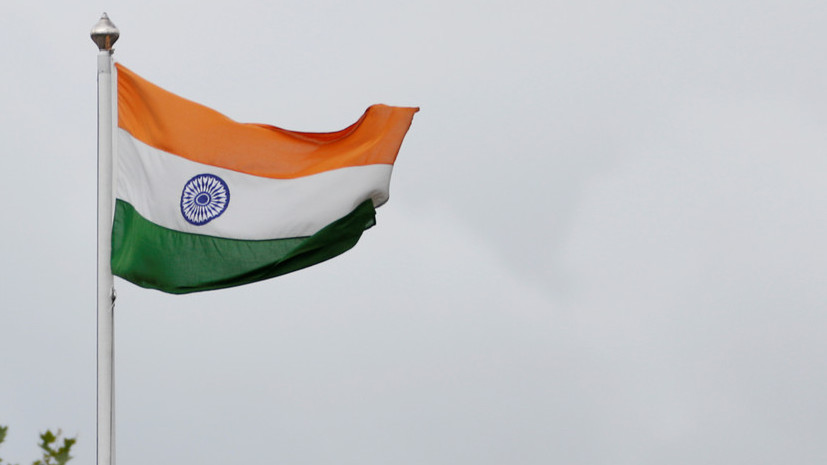 "A hotline was established between the ground forces in India in the Kongra-La area in North Sikkim and the Chinese People's Liberation Army in the Khamba-dzong area of ​​the Tibet Autonomous Region to strengthen the spirit of trust and good relations along the border," TASS quoted the Indian government as saying ...

The document notes that the armed forces of the two countries have well-proven communication mechanisms at the level of command on the ground.

It is noted that "these hotlines in various sectors are of great importance in strengthening and maintaining peace and tranquility on the border."

Earlier, Chinese Foreign Minister Wang Yi said in a telephone conversation with his Indian counterpart Subramaniyam Jaishankar that the situation on the Sino-Indian border after the withdrawal of troops had noticeably improved.