Assad instructed to form the government of Syria 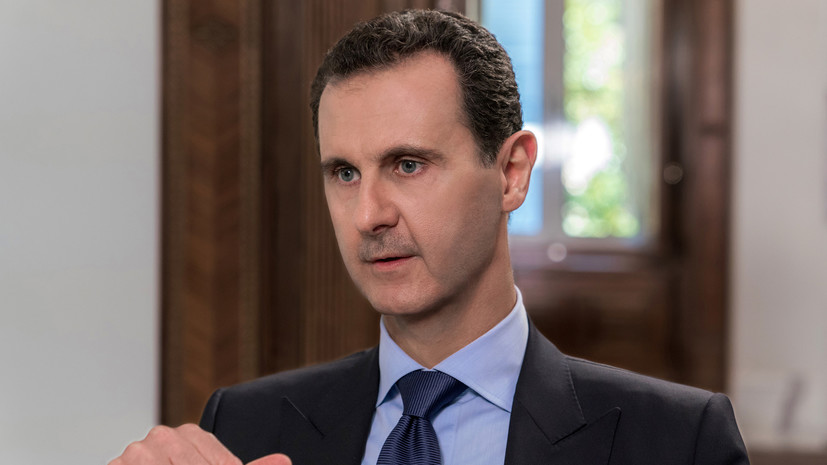 “Decree No. 206 of the President of the Republic, Hussein Arnus, is empowered to form a new government,” the press service of the head of state said on Twitter.

On May 26, presidential elections were held in Syria.

The current head of state, Bashar al-Assad, won with 95.1% of voters.

On July 17, Assad took the constitutional oath before the chairman and deputies of the People's Council.