"Get it for free use": the program of providing the Russians with land in the Arctic was launched

From August 1, residents of the Arctic regions of Russia will be able to receive a hectare of the country's land for free use. For the first six months, land will be given on a priority basis to local residents, and from February 2022 - to all citizens. Along with this, from August 1, the participants of the "Far Eastern Hectare" program, who have mastered the privileged plots, will be able to take additional plots of land for use. 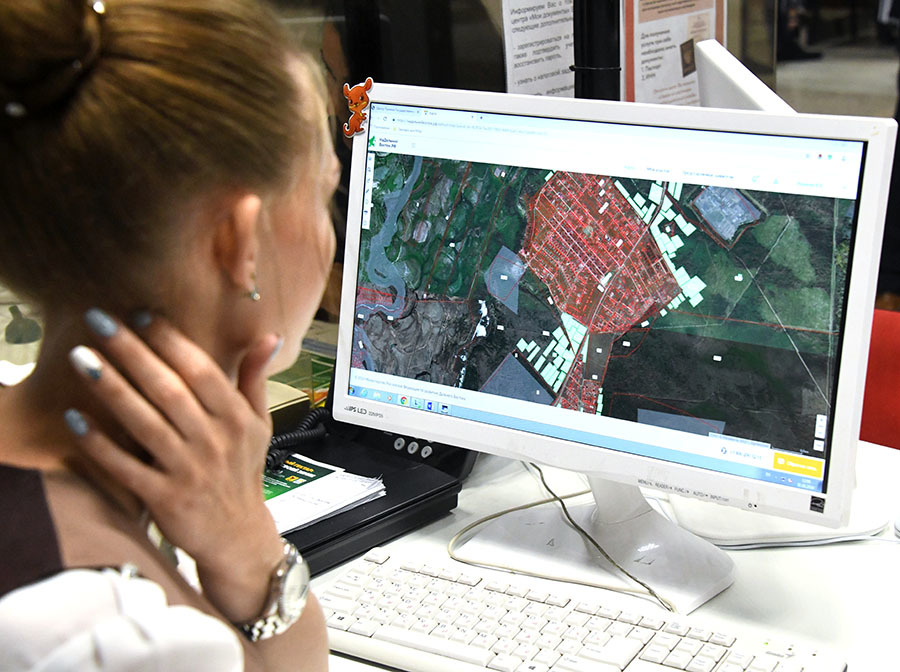 From August 1, residents of the Arctic regions of Russia will be able to receive a hectare of land in a number of regions of the country for free use.

Also, participants in the "Far Eastern Hectare" program, who have mastered preferential plots and registered them as property, will be able to take additional plots, said the Ministry for the Development of the Far East and the Arctic.

"From August 1, residents of the Arctic regions will be able to get free use of land plots of up to one hectare - the corresponding amendments to federal legislation will come into force," the department said.

In the Arctic zone, a free hectare can be obtained on the territory of the Murmansk Region, in the Nenets and Yamalo-Nenets Autonomous Districts, as well as in the municipal districts of the Arkhangelsk Region, the Republic of Komi and Karelia.

In these regions, 1.1 million hectares are available for selection through online platforms.

You can get land according to a simplified procedure in a month instead of six months.

It is noted that the territories where you can choose a land plot were formed taking into account the infrastructural component, as well as "the interests of the indigenous minorities living in the Arctic."

Also on russian.rt.com In Karelia, the boundaries of 120 sites for the "Arctic hectare" program have been determined

“The first six months hectares in the Arctic will be given out to local residents as a priority.

And from February 1, 2022 - to all citizens, as well as participants in the state program for the voluntary resettlement of compatriots living abroad, ”the ministry explained.

The department quotes the words of the plenipotentiary representative of the President of the Russian Federation in the Far Eastern Federal District Yuri Trutnev, who assessed the prospects of the program.

“Providing one hectare is a degree of freedom and a new opportunity for active people.

The program is designed for those who are ready to take land, cultivate it, build housing on it, and engage in business development.

The person decides for himself what to do in the area that he has chosen.

This is for those who are ready to work, ready to take risks and achieve their goals.

We are ready to render assistance to such people, to offer them additional measures of support for the development of the land, ”the ministry quotes Trutnev.

Recall that at the end of June, Russian President Vladimir Putin signed a law allowing the issuance of a second Far Eastern hectare to citizens who have already mastered one such plot, who have registered it for ownership or lease.

Along with this, the document extended the mechanisms of the program to the Arctic zone of the Russian Federation.

Then the Ministry for the Development of the Far East and the Arctic said that more than 93 thousand people take part in the "Far Eastern Hectare" program, about 65 thousand hectares were provided within its framework.

The leaders in terms of the number of participants were Primorsky Territory (24 thousand), Yakutia (16.5 thousand) and Khabarovsk Territory (more than 13 thousand).

It was noted that citizens used the land received under the program for the construction of individual housing (42%), agriculture (36%), entrepreneurship (10%), tourism projects (7%) and other activities (5%), including mentions environmental, educational and scientific.

In mid-July, the Minister for the Development of the Far East and the Arctic, Alexei Chekunkov, assessed the effectiveness of the Far Eastern Hectare program.

According to him, it is primarily an entrepreneurial project.

“To build your house on a hectare, even on 20 acres, is not just building a house.

The most serious challenge.

And according to how the most prepared people, who correctly calculated and implemented everything, coped with it, I believe that this is a phenomenally successful project, "Chekunkov said.

The minister also noted that some citizens have launched farms, sports schools, horse clubs, cheese dairies, apiaries and tourist facilities on such sites.

At the same time, according to Chekunkov, there were people who "did not appreciate their strength and decided to just get a piece of land for free."

As the minister noted, then the "filtration period" begins.

“We have several settlements where groups of people have taken hectares.

We will provide infrastructure to them, in accordance with our promises.

But this is not a massive resettlement project.

This is a private entrepreneurial initiative, ”he concluded.