Chris, a former member of the idol group EXO, was arrested by Chinese police for rape. Beijing Municipal Public Security Bureau, Chaoyang Branch, said on Weibo late on the night of July 31, "We have conducted an investigation into the allegations raised on the Internet that Wu Pan has seduced and had sex with a young woman several times." Pan was detained for rape and the case is being investigated.” 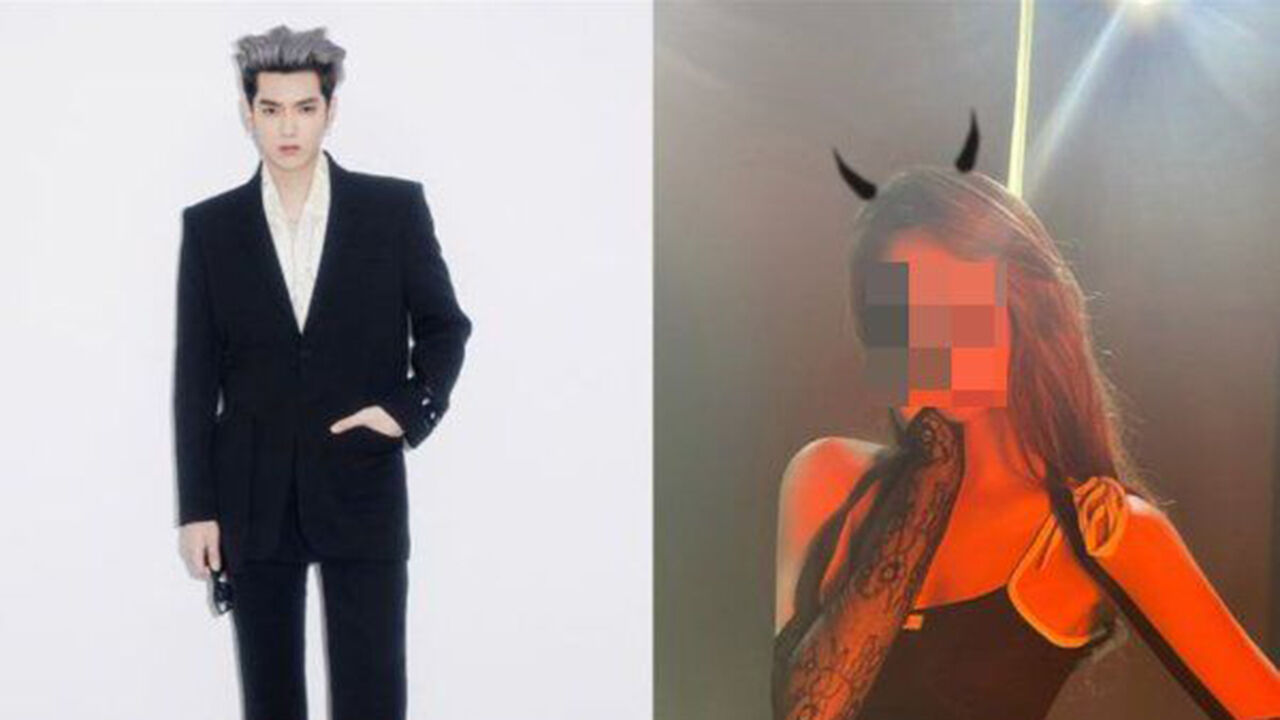 Chris (Chinese name Wu Yipan), a former member of the idol group EXO, was arrested by the Chinese police for rape.

On July 31 (local time), the Beijing Municipal Public Security Bureau's Chaoyang branch posted on Weibo (Chinese version of Twitter) on Weibo (Chinese version of Twitter), "The suspicions raised on the Internet that Wu Pan (Wu Yi Pan) lured a younger woman to have sex with her several times. We have conducted an investigation in this regard,” he said.

Public security officials did not disclose the details of the charges against Chris.

The allegation of sexual assault by Chris was sparked by the revelation of Doumeiju, 18, who claimed to be Chris' ex-girlfriend.

In an interview with Wang Yi Entertainment, an online media outlet on the 18th, Doumeiju revealed that Chris had seduced many women for sex.

In particular, it caused a huge stir in China by claiming that there were more than eight victims, including himself, and two of them were minors.

Chris's side later sued Doumeijoo for blackmail, threatening to expose his cheating and demanding large sums of money.

Since then, public security has been investigating two cases at the same time: the allegation of sexual assault by Chris and the case in which Chris sued Dumeijoo for blackmail.

Public security announced on the 22nd of last month that there was a blackmailer through the announcement of the results of the interim investigation, but concluded that it was a man impersonating Doumeiju, not Doumeiju.

At the time, the police said that it was confirmed that Chris was interviewing the female lead in a music video last December, and that he had sex with Doumeijoo at his house and then kept in touch.

He added that he would continue to investigate whether there were any sexual offenses against other women, including Dumeiju.

In China, it is extremely rare for a suspect who has been detained by public security to be subsequently released from the charge.

Therefore, it is highly likely that Chris will be charged with rape in the future.

Immediately after the suspicion of Doumeijoo was raised, Chris said on his Weibo that if the allegations were true, "I will go to jail on my own feet."

Brands such as Lancome and snack brand Liangpin Foods have either taken down advertisements featuring Chris as a model or cut contracts with him as their image has gone down due to allegations of sexual offenses.

Chris, a Chinese-Canadian, became a top star while working as a singer and actor in China after a lawsuit against SM in 2014 to void his exclusive contract.