Messenger WhatsApp may be fined in Russia 6 million rubles

In the 422nd magistrate court of the Tagansky district of Moscow, they said that the WhatsApp messenger could be fined 6 million rubles for refusing to localize the data of Russian users in Russia. 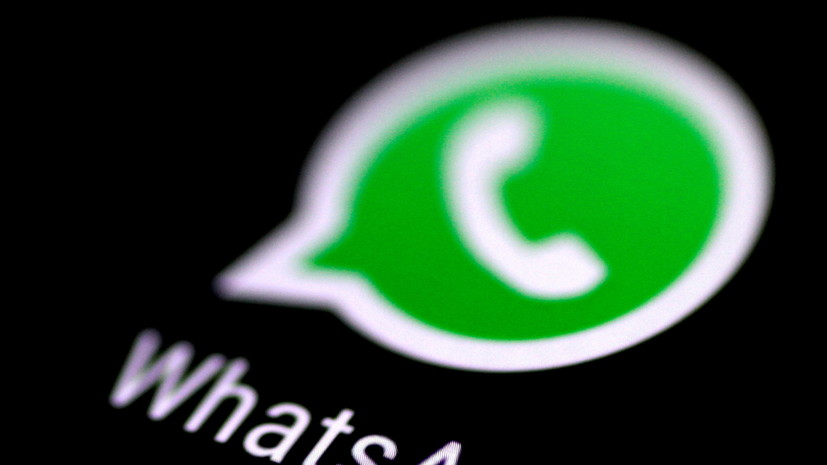 As TASS was told in court, they have already received the corresponding protocol.

“The court received a protocol against WhatsApp, drawn up under Part 8 of Art.

13.11 of the Administrative Code of Russia (failure by the operator, when collecting personal data, to ensure the recording, systematization, accumulation, storage, clarification or retrieval of personal data of Russian citizens).

The maximum punishment under this article is a fine of 6 million rubles, ”the court said.

Earlier, the Moscow Magistrates' Court received new protocols against Twitter and Facebook for the repeated refusal to localize the data of Russian users on the territory of Russia.

On July 29, the court fined Google 3 million rubles for refusing to localize the data of Russians.