JO-2020 / Swimming: Manaudou enters the track, Dressel accelerates Tokyo (AFP) Returning to the pools to regain Olympic gold, Florent Manaudou enters the competition this Friday in the 50 m series, after seeing his American rival Caeleb Dressel fly over the semi-finals of the 100 m butterfly in the morning. More than two years after his return in March 2019, with first promising times then disrupted by confinement, the Marseillais will find at 7.20 p.m. (12:20 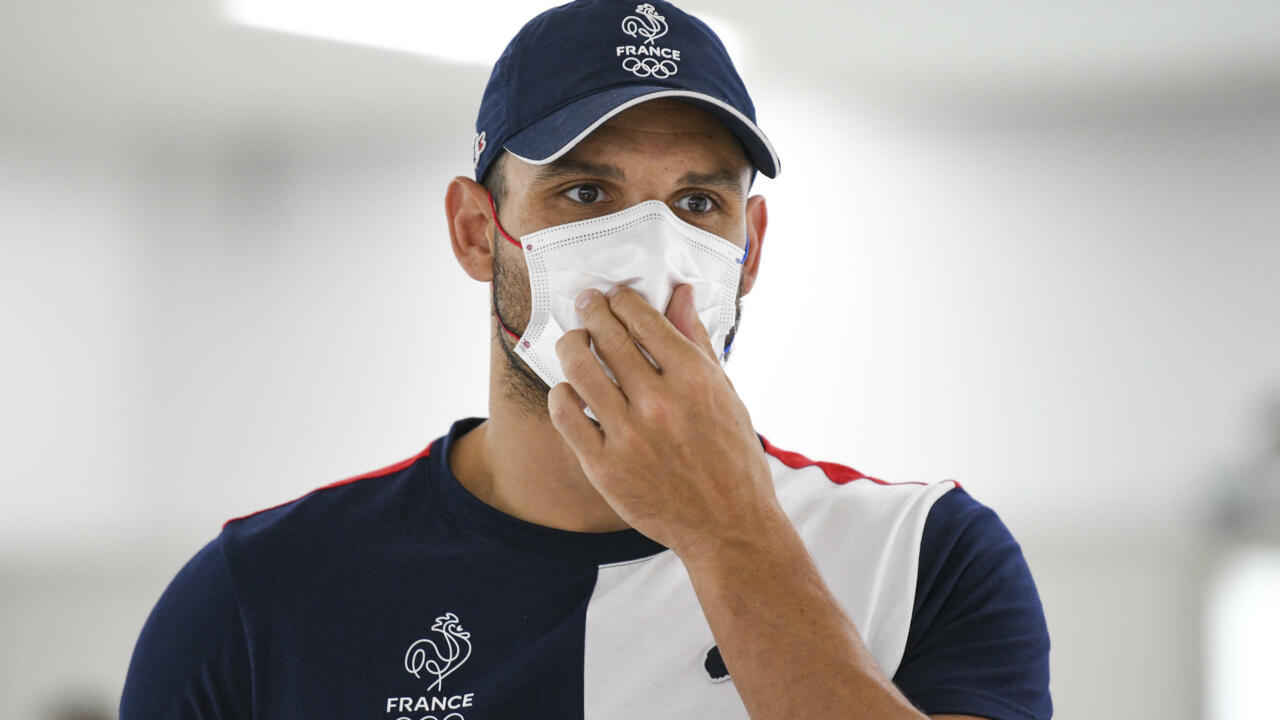 Returning to the pools to regain Olympic gold, Florent Manaudou enters the competition this Friday in the 50 m series, after seeing his American rival Caeleb Dressel fly over the semi-finals of the 100 m butterfly in the morning.

More than two years after his return in March 2019, with first promising times then disrupted by confinement, the Marseillais will find at 7.20 p.m. (12:20 p.m. in France), water line number three, the scent of an Olympic game.

Sacred over 50 m at the 2012 Olympics, at age 21, then silver in 2016 for having yielded a hundredth to the American Anthony Erwin, the 30-year-old sprinter has always been clear: he is coming for the title.

Because the Covid-19, resulting in the closing of the swimming pools and postponement of the Games, has shaken everything up: it skated this season between 21 sec 7/10 and 8/10, has chained seven 50 m above the 22 sec in May and June , and stayed away from the European podium (5th) in mid-May in Budapest, with a reference at 21 sec 67 in the semi-final.

For his last test before the Games, the three-time world champion 2015, with a personal best of 21 sec 19 dating from this year, was even beaten during the French Championships in mid-June by Maxime Grousset, 22, fourth Thursday on 100m and who will also be in the 50m series.

Placed in the same series as Manaudou, his main target is moving forward with much more certainty: the American Caeleb Dressel, thirteen times world champion, has already gleaned Olympic gold in the 4x100m on Monday and in the 100m on Thursday.

Set off again in the wake of the 100m butterfly, before tackling the 50m, 4x100m medley and 4x100m mixed medley, the 24-year-old Floridian dominated the series before flying over the semi-finals on Friday morning.

If the Hungarian Kristof Milak, Olympic champion in the 200m butterfly, had won the first round with a new Olympic record (50.31), Dressel retaliated in the second in 49 sec 71, keeping a margin compared to his world record (49.50 in 2019).

In search of his best level since a shoulder operation in early 2020, Frenchman Mehdy Metella missed a qualification in the final for 2 / 100th, setting the ninth fastest time (51.32).

"My feeling is a mixture of disappointment of course and satisfaction. It has not gone far. But I have no regrets after the year that I lived", he analyzed.

The morning was dominated by the final of the 100m ladies, race-queen won by the Australian Emma McKeon, 27 years and second sprinter in the history under 52 seconds (51.96) after the Swedish Sarah Sjöström.

After throwing the Australian 4x100m to gold and the world record on Sunday, she edged out Hong Kong revelation of the Games, Siobhan Bernadette Haughey (52.27), and second Australian Cate Campbell (52.52).

Tears in her eyes on the podium, Campbell, 29, savored this bronze with a taste of rebirth, she who had sunk in the final of the Rio Olympics (6th) while she was advancing as a big favorite.

The Russian Evgeny Rylov, who competes under the neutral flag because of the doping sanctions affecting his country, for his part confirmed his success in the 100m backstroke by winning the 200m backstroke, ahead of the American Ryan Murphy and the Briton Luke Greenbank.

In the 200m medley, the Chinese Shun Wang opened a new era by succeeding the American legend Michael Phelps, who had won four titles between 2004 and 2016, ahead of the Briton Duncan Scott and the Swiss Jérémy Desplanches.