The Chinese authorities finally decide to shut down the Taishan EPR reactor located on the coastal area of ​​the large province of Guangdong, the most populous in the country. Built with ... 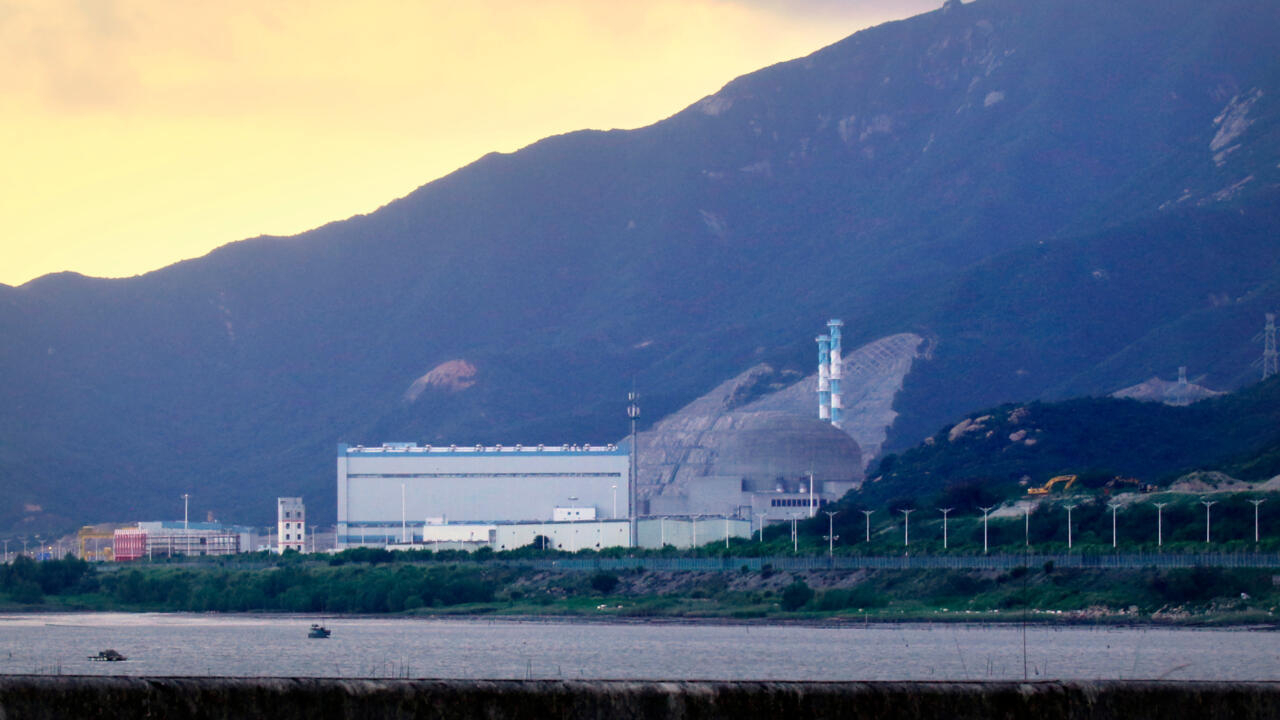 The nuclear reactor at the EPR plant located in Taishan, China has shut down, the Chinese company CGN announced on July 30, 2021. AP

The Chinese authorities finally decide to shut down the Taishan EPR reactor located on the coastal area of ​​the large province of Guangdong, the most populous in the country.

Built with the French energy giant EDF, the nuclear power plant was the subject of an incident described as not serious by Chinese officials on June 14, 2021.

A month and a half ago, the Chinese authorities reported an incident at reactor number 1 of the Taishan EPR.

Uranium rods used as fuel were allegedly damaged, causing an accumulation of rare radioactive gases in the sealed circuit of the plant.

The Chinese authorities had then qualified the event of "

" assuring that there was no danger for the population.

But a week ago, EDF said that if the same had happened, in France it would have

Finally, the Chinese operator of the site has just announced its shutdown for maintenance, in order to "

30% owned by the French EDF and 70% by the Chinese China General Nuclear Power Group (CGN), the latter claims that the reactor could "

continue to operate in a stable manner

Equipped with third-generation reactors, the Taishan plant is the only EPR installation in operation in the world.

This incident is a further blow for EDF, which is currently building three other EPR nuclear power plants, which also have technical problems causing delivery delays.

►Also read: Today the economy - Why the incident on the Chinese EPR weakens French nuclear power