Chad: Tom Erdimi's family is still looking for the opponent, missing since 2020

Where did Tom Erdimi go? First chief of staff of Idriss Deby Itno and former coordinator of the oil project, before moving into the opposition where he was considered the gray eminence of the… 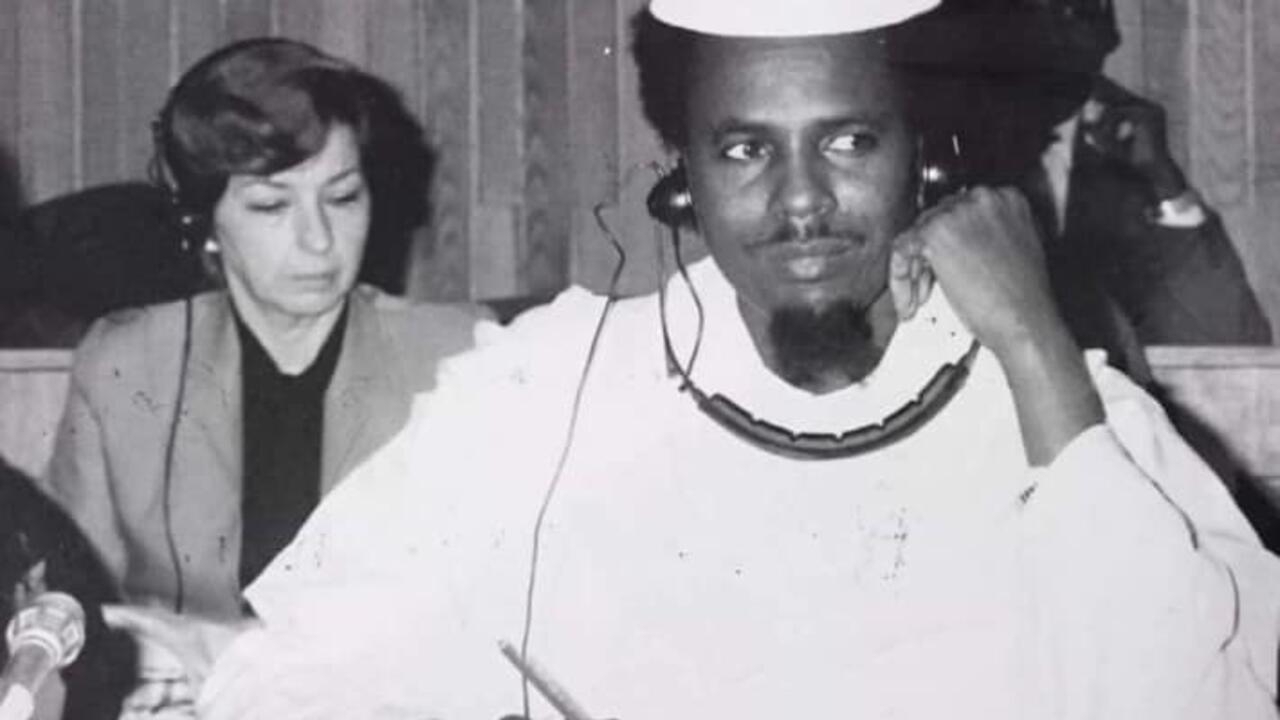 Chad: Tom Erdimi's family is still looking for the opponent, missing since 2020

Tom Erdimi, at a Unesco conference in 1992. © Derdimi / creative commons

Where did Tom Erdimi go?

First chief of staff of Idriss Deby Itno and former coordinator of the oil project, before moving into the opposition where he was considered the gray eminence of the rebellion led by his twin brother Timane Erdimi.

He has been missing since 2020. His family is now trying to find him.

Her family assures that Tom Erdimi had been in Egypt for some time with refugee status, and would have been arrested by the Egyptian secret services towards the end of 2020. Today, she decided to step up to try to find him in Ndjamena, where relatives held a sit-in in front of the Egyptian embassy before being dispersed with tear gas and gunfire, according to one of Tom Erdimi's daughters, who speaks of four wounded . Tom's younger brother Ali Erdimi, who lives in France also testified. What happened ? There are few certainties but many gray areas.

Tom Erdimi had felt watched for some time, according to his younger brother Ali Erdimi.

He then decides to go into hiding to escape his pursuers, at the beginning of September 2020. But he was arrested towards the end of the same year by the secret services of this country at the request of those of Chad, assures his young brother Ali Erdimi .

His relatives would have initially tried to have him released discreetly.

On the side of Egypt, security sources contacted by RFI did not want to confirm or deny if it was in their hands.

But they describe him as "

a dangerous terrorist who destabilized Libya on behalf of Qatar

", the sworn enemy of this country.

We would have arrested him immediately if he had landed with us,

" continue these sources, assuring that they would never have given him refugee status.

Is it just a coincidence?

In Ndjamena, colleagues claim to have seen the president of the transition, Mahamat Idriss Déby at the Egyptian embassy on Wednesday July 28, the day before the sit-in announced by the family and relatives of Tom Erdimi in front of the same embassy, ​​so that Chadian security sources claim that he has already been extradited to Chad, without any official source confirming it.

These security sources believe that he could have been extradited following one of the two visits by the head of the Egyptian intelligence services in late April or mid-June, but there is no certainty there too.

► To read also: Chad-Qatar: Timan Erdimi, Chadian rebel at the heart of the diplomatic quarrel