Representative of the press service of the General Staff of the Armenian Armed Forces Samvel Asatryan reported on the suppression of an attempt to violate the air border of the country. 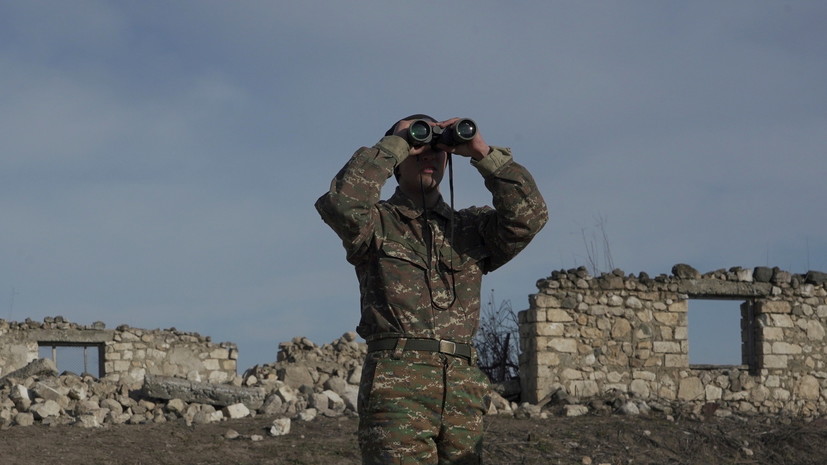 According to Asatryan, “the enemy tried to violate the air border of Armenia,” but this attempt was suppressed.

Also, the spokesman urged to wait for official comments.

On the night of July 28, the Defense Ministries of Armenia and Azerbaijan accused each other of aggressive actions.

As a result of the firefight with the use of mortars, several soldiers from both sides were killed and injured.

By morning, Baku and Yerevan agreed on a ceasefire - mediating efforts were made by the command of the Russian peacekeeping forces.

Press Secretary of the Russian President Dmitry Peskov said that the Kremlin is aware of what happened.

Azerbaijan and Armenia discussed the situation on the border with the EU representative.