The Covax device, which aims to provide free vaccines against Covid-19 to the poorest countries, is preparing to receive "250 million additional vaccines over the six to eight p ... 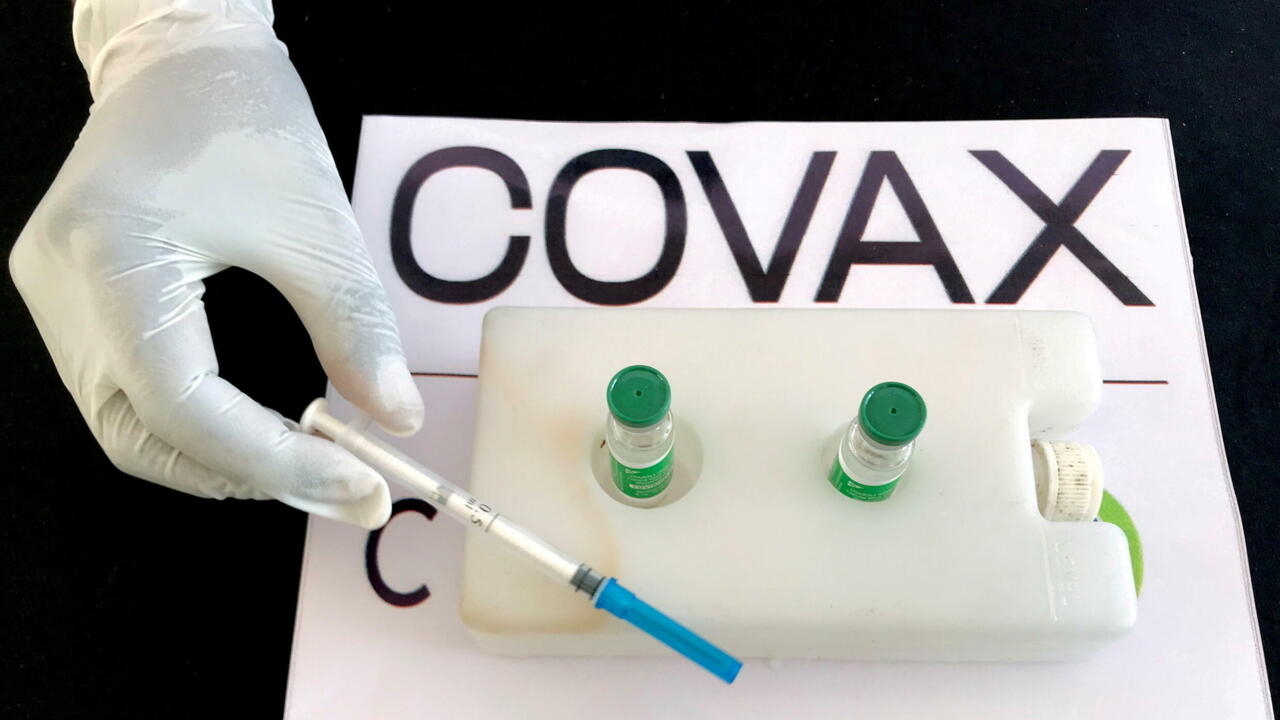 The Covax system expects to receive 250 million doses of Covid-19 vaccine provided by donors over the next six to eight weeks to help poorer countries, the World Health Organization (WHO).

Covax, which is supposed to allow those states or territories to receive vaccines funded by more prosperous nations free of charge, has so far distributed 152 million doses to 137 of them.

In its weekly operational report made public on Wednesday, the WHO emphasizes having let it be known - during a recent meeting of the UN crisis management team - that "there would be donations more vaccines to the Covax system, providing for 250 million more vaccines over the next six to eight weeks. "

The Serum Institute in India, a large producer of AstraZeneca vaccines, was initially intended to play a leading role in the delivery of vaccines under the Covax system but, due to the outbreak of the pandemic in that country, New Delhi has banned their export to combat the spread of Covid-19 on Indian territory.

Covax is thus increasingly dependent on donations of vaccines by the richest countries which have purchased more doses than necessary.

The poor countries, the great forgotten ones

The Vaccine Alliance is one of the partners, along with the WHO and the Coalition for Innovations in Epidemic Preparedness (Cepi), of the Covax system.

WHO regularly denounces the inequality in access to vaccination between populations of poor countries and rich countries.

Nearly four billion doses have been administered in at least 216 countries and territories, according to an AFP count.

In wealthy nations, according to World Bank criteria, up to 96.7 doses per 100 inhabitants could be injected.

Most vaccines require two injections to be fully effective.

But only 1.6 doses per 100 inhabitants could be administered in the 29 poorest countries.

Tanzania received as part of the Covax system on Saturday more than one million doses of the Johnson & Johnson vaccine, which requires only one injection, donated by the United States.

The immunization campaign began there on Wednesday.

Burundi, Eritrea and North Korea are now the only countries that have not yet started their vaccination campaign.