In the Polish commune of Kolbaskovo, West Pomeranian Voivodeship, a train en route from Szczecin to German Tantu collided with a truck. 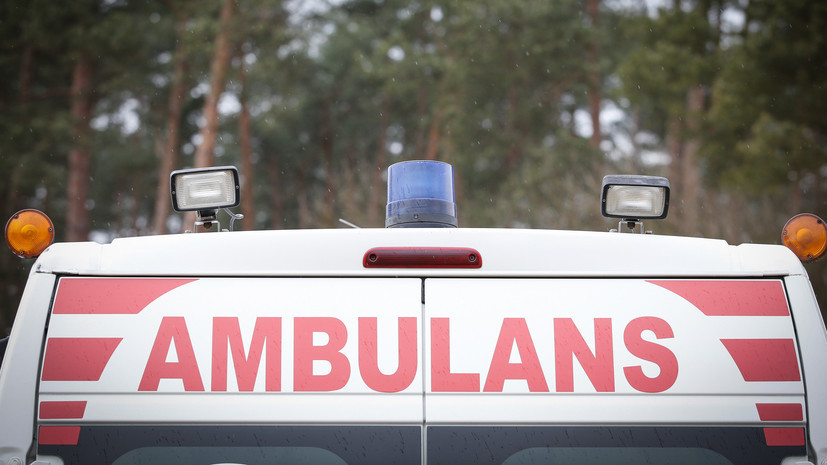 According to RMF 24, the collision occurred at a railway crossing - a train crashed into a semi-trailer of a truck.

According to preliminary data, the alarm at the crossing worked properly - a red light warned of an approaching train.

It is noted that as a result of the collision, two cars derailed.

39 people were evacuated from the train.

Assistance was provided to them on the spot.

Police and fire brigades work on the spot.

Earlier it was reported that two people were killed and one was hospitalized as a result of a collision of a passenger train with a car in the Krasnodar Territory.