The US Secretary of State calls Minister Albares to talk about Cuba, Venezuela and Nicaragua

The Secretary of State of the United States, Antony Blinken, has called today the Spanish Minister of Foreign Affairs, José Manuel Albares, to express to him `` the support of ... 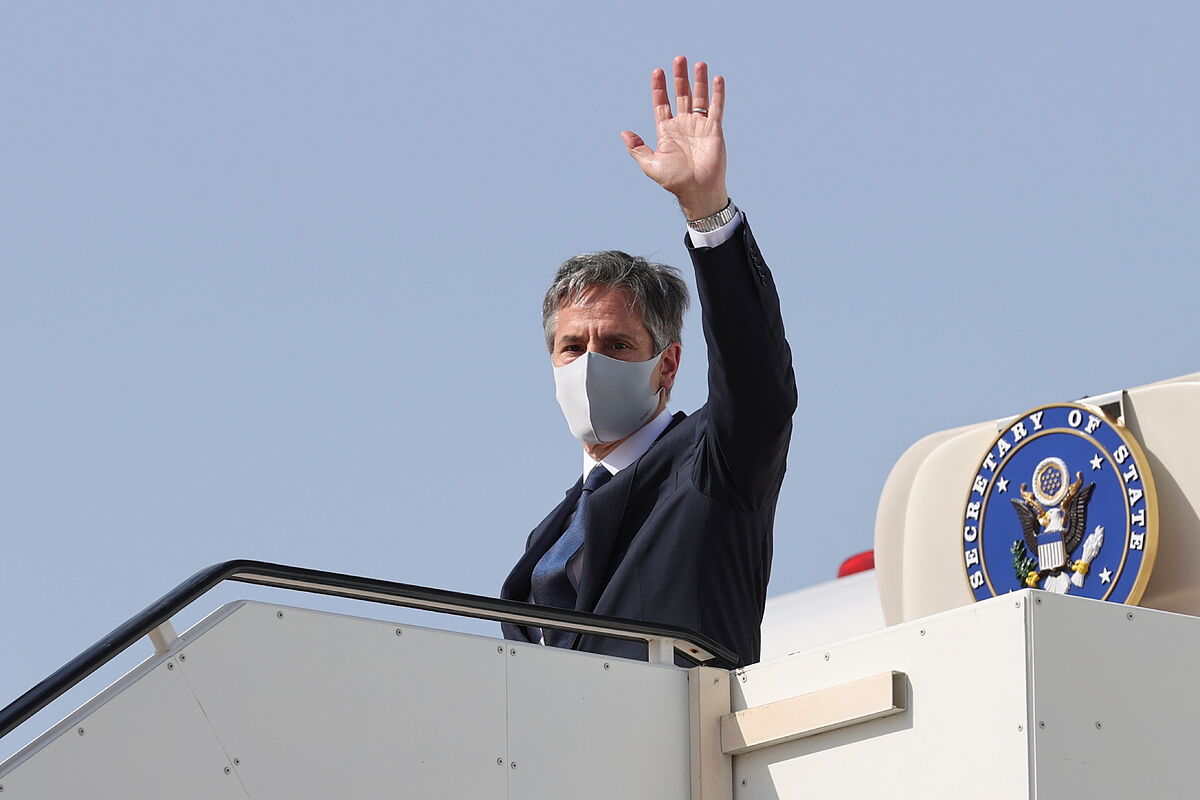 The Secretary of State of the

has called today the Spanish Minister of Foreign Affairs,

to express "the support of the United States for the right of assembly, freedom of expression, and democracy of the citizens of

according to the official statement from

that will allow that country to get out of its political and economic crisis, and lead to free and fair elections. "Finally, the head of US diplomacy asked his Spanish counterpart his concern about the situation in

a country in which the government of

has decided to put all the opposition in jail before the elections.

Although the official reason for the call was to congratulate Albares on his appointment, the conversation focused almost exclusively on

at least according to the State Department version. The new Minister of Foreign Affairs has appointed as

Secretary of State for Latin America

the former ambassador to Cuba and Venezuela,

a person considered on the left in political and diplomatic circles. The conversation also analyzed illegal immigration in the world, an issue of the utmost importance for both the US and

The call comes a week after the President of the Government,

in an interview with the Spanish channel of CNN, insisted: "I myself have asked the Cuban Government to initiate all the transformations, the reforms that are needed, to that Cubans can, by themselves, without interference from anyone, find their way to enjoy the rights and freedoms that, fortunately, my country has enjoyed for many years now. "

On Tuesday of last week, the

in Washington asked the US Secretary of Commerce,

by virtue of the which the US can impose extraterritorial sanctions - including the arrest of executives and the confiscation of assets - to companies that invest in Cuba. Those titles had been suspended during the presidencies of

it has not backtracked on the policy of its predecessor.

Although Maroto raised the issue with the head of the Department of Commerce, that is an issue that, in reality, falls under the exclusive competence of the State Department.

Government Sánchez refuses to assess the US sanctions on Cuba