The rescue chief in Lycksele: "A little calmer with the fires now"

It has been a tough week for the rescue services in the county. but inland, the rescue chief on standby, Magnus Holmberg, is beginning to see the light in the tunnel. - It gets a little better step by step. 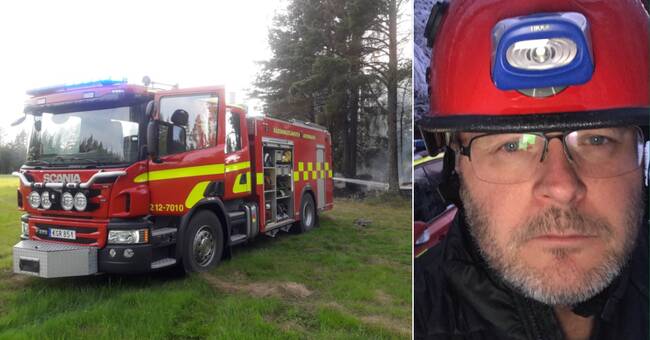 Two fires have been extinguished and are under control, one at Mellanliden by Malå and one at Lillholmen outside Norsjö.

- Now we work with one outside Lycksele, at Norrbyberg.

A column of smoke can be seen, but it is difficult to locate, so we have requested help from the firefighters.

"The situation is manageable"

During Thursday, it has both thunder and rained in parts of the interior.

- Thunder is worse, but the rain helps. Monday and Tuesday were the toughest this week, since then it has gotten better. Now the situation is manageable, but we continue to be on our toes.