Russian Su-25 attack aircraft have been deployed from Kyrgyzstan to Tajikistan for exercises near the border with Afghanistan. This is reported by the Central Military District (CVD). 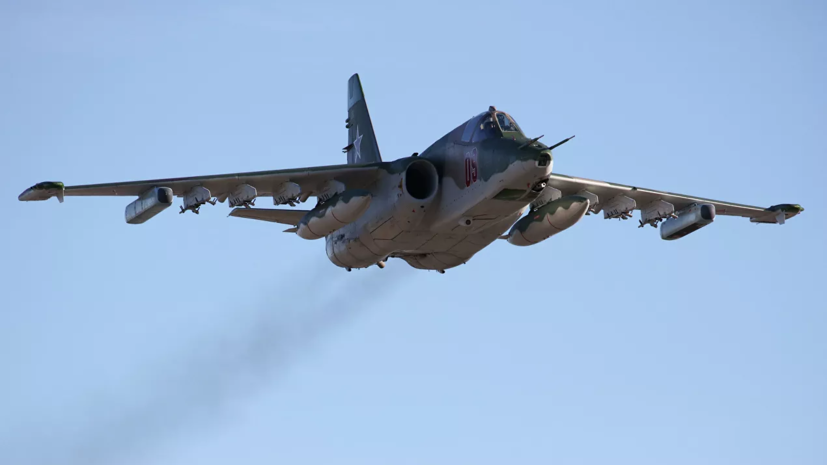 "A link of Su-25 aircraft was transferred from the airfield of the Russian military base in Kyrgyzstan to the Gissar airfield in Tajikistan to participate in a trilateral exercise," RIA Novosti reported.

As noted, the maneuvers will be held from 5 to 10 August in the Khatlon region at the "Harb-Maidon" training ground.

Earlier it was reported that about 1 thousand Russian military will take part in a trilateral exercise in Tajikistan, 20 km from the border with Afghanistan.

In total, almost 1.5 thousand military personnel from Russia, Tajikistan and Uzbekistan and 300 units of weapons and military equipment will be involved in the events.

The Russian Foreign Ministry noted that, if necessary, Moscow is ready to take measures to prevent aggression against Tajikistan, and for these purposes the Russian military at the 201st military base in the republic are conducting planned and unscheduled exercises.