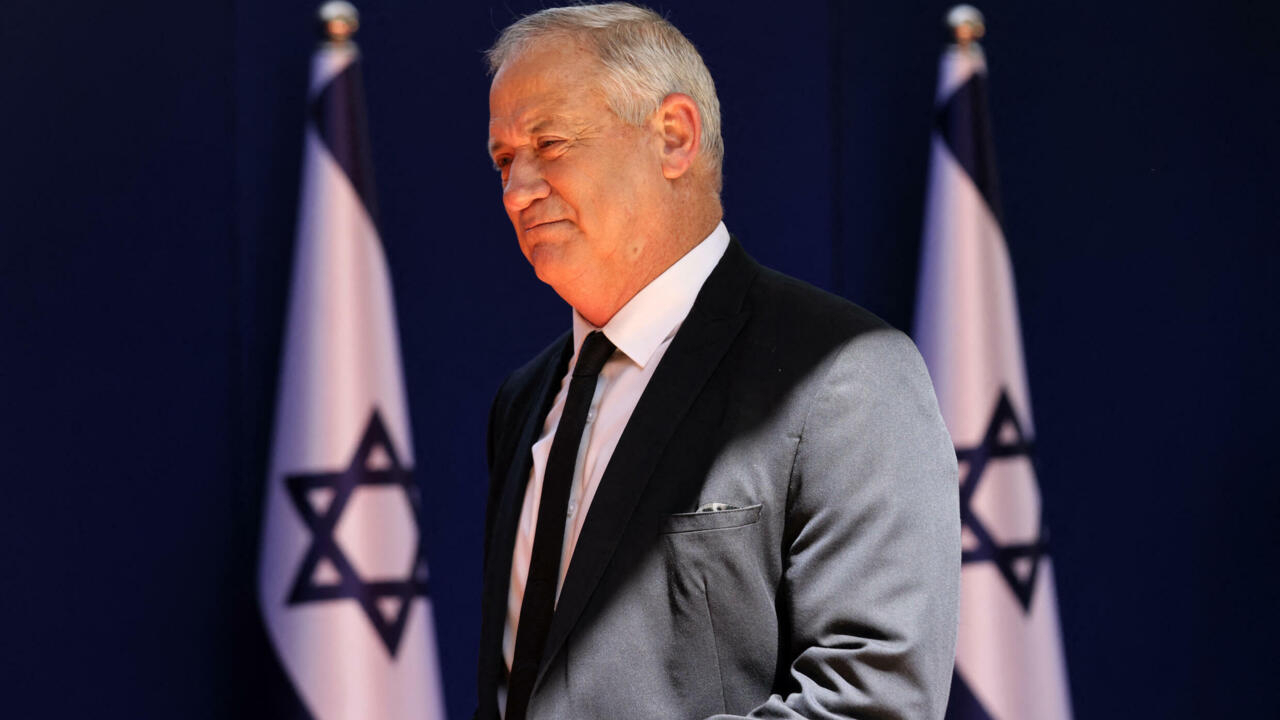 " the allegations of espionage concerning the Israeli software Pegasus, suspected of having also been used against President Emmanuel Macron.

brought up the subject NSO [the Israeli cybersecurity company that designed Pegasus, editor's note] and said Israel was taking the allegations seriously

, the Israeli Defense Ministry said in a statement.

He pointed out that the State of Israel only grants export authorizations for cyber products to states and only to fight terrorism and crime.

indicated to him the clarifications which are now awaited by France, and on which the trust and mutual respect between our two countries depend

," said the French Ministry of the Armed Forces.

prevent the diversion of these highly intrusive tools

It was the first meeting between the Israeli Minister of Defense and his French counterpart since 2013, said the Ministry of the Armed Forces.

Pegasus, which allows to infiltrate computer systems, is at the heart of a global spy scandal revealed in mid-July by 17 media.

It would have made it possible to spy on the numbers of at least 180 journalists, 85 human rights activists or even 14 heads of state including French President Emmanuel Macron - which NSO denies.

Can the Pegasus affair darken the Franco-Moroccan sky?

and Radio France, numbers of

well as those of former Prime Minister Édouard Philippe and 14 members of the government, including the head of diplomacy Jean-Yves Le Drian, appeared "

in the list of numbers. selected by a security service of the Moroccan State, user of Pegasus, for a potential hacking

If these facts are proven [...] we will draw all the consequences, but first it must be proven that they are true

", advanced the spokesman of the French government, Gabriel Attal, to the outcome of the Council of Ministers, stressing that "

in France, the Paris prosecutor announces opening an investigation into espionage for the benefit of Morocco

Regularly accused of playing into the game of authoritarian regimes, NSO assures that its Pegasus software is only used to obtain information on criminal or terrorist networks.

has set up a commission

to investigate allegations of "

by some states to spy on public figures.

that Iran represents in Israel's eyes.

He also spoke with the head of French foreign intelligence (DGSE), Bernard Emié.

Pegasus in Morocco: who uses the spyware of the Israeli company NSO?

Pegasus: in France, the Paris prosecutor announces opening an investigation into espionage for the benefit of Morocco