One person killed in road accident in Paris

One person died and six were injured as a result of a car hitting the terrace of a bar in Paris, BFM TV reported. 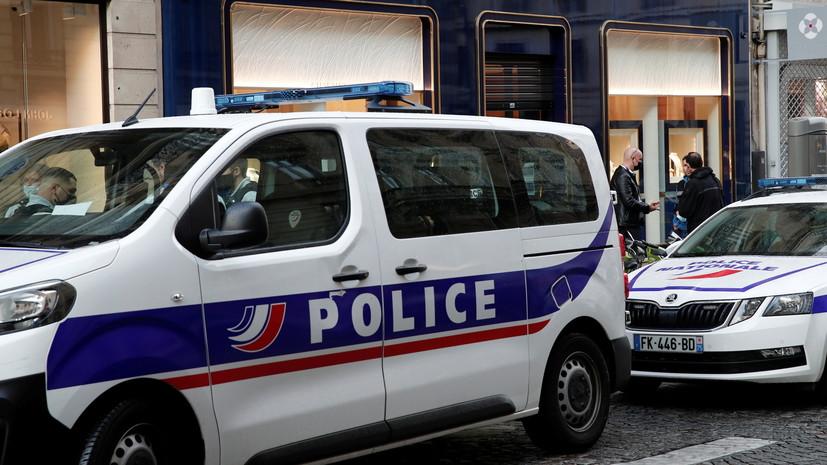 It is noted that the culprit of the car accident fled from the scene of the accident.

Law enforcement officers are looking for him.

According to preliminary information, speeding could have been the cause of the incident.

Earlier it was reported that seven citizens of Ukraine and two citizens of Poland were injured in an accident involving a minibus and a car in Poland.