Covid-19: Paris denounces a quarantine "discriminatory" in England for arrivals from France

The maintenance of the compulsory quarantine for travelers arriving from France is an "incomprehensible" and "discriminatory" measure, denounced Thursday the French Secretary of State for Euro Affairs ... 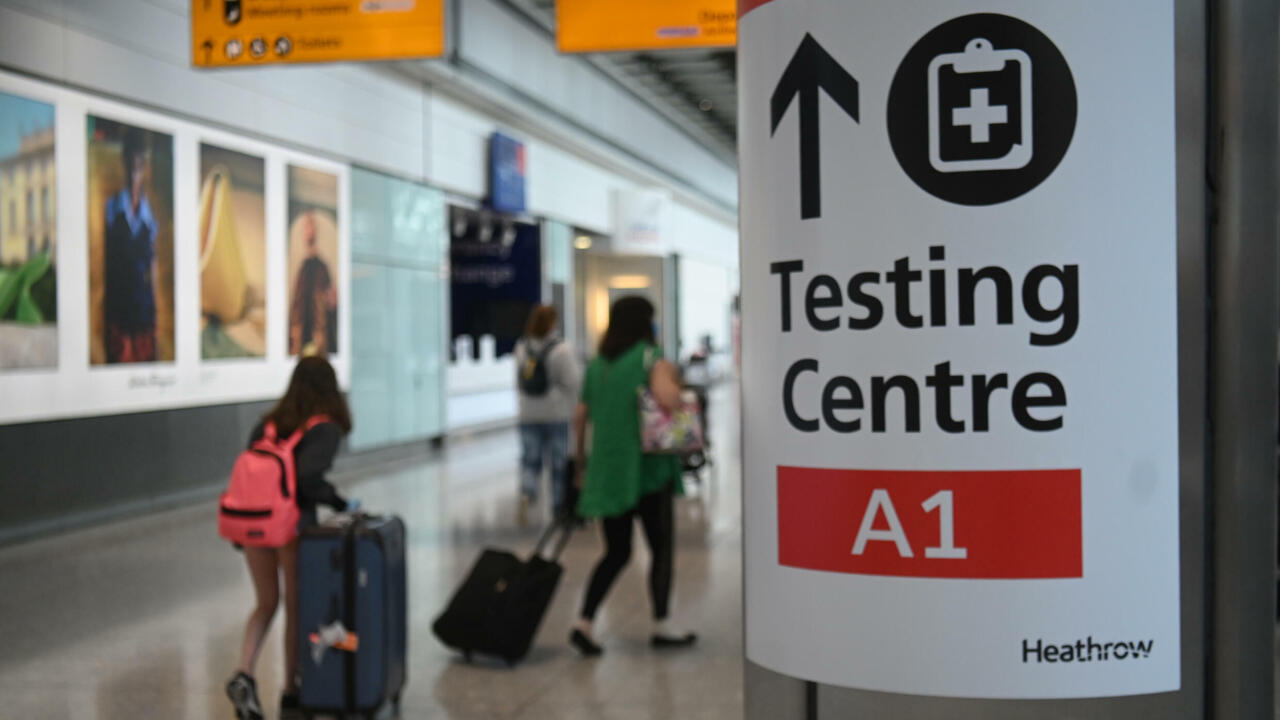 France firmly denounced, Thursday, July 29, the maintenance of the quarantine in England for travelers from France: "It is excessive and incomprehensible on a health plan (...) It is not scientifically founded" , said Clément Beaune on the LCI channel. "It is a discriminatory decision against the French since all Europeans, even countries with more difficult health situations than ours, under the Delta variant or other, are no longer affected by this quarantine".

Travelers fully vaccinated against Covid-19 in the European Union and the United States will be exempt from quarantine in England as of Monday, with the exception of arrivals from France. London excluded France "in the name of the Beta variant, the famous South African variant, which represents less than 5% of cases in France" and which mainly concerns overseas territories such as Reunion, little subject to flows. travelers to the United Kingdom, deplored Clément Beaune.

The French Secretary of State also regretted that the United States' borders remain closed to travelers from the EU while American tourists are once again admitted to Europe.

"At European level, we should have kept the advantage of this reciprocity in our sleeve in order to negotiate better with the Americans. Europe as a whole should have conducted negotiations, perhaps a little harder."

While EU countries have decided to reopen their borders to Americans - provided they are vaccinated or test negative - travelers from the Schengen area, the UK and the United Kingdom Ireland cannot enter the United States since March 2020.