In Turkey, new forest fires have occurred in the Bodrum region in Mugla province and in the Didim area in Aydin province. This was reported by CNN Turk TV channel. 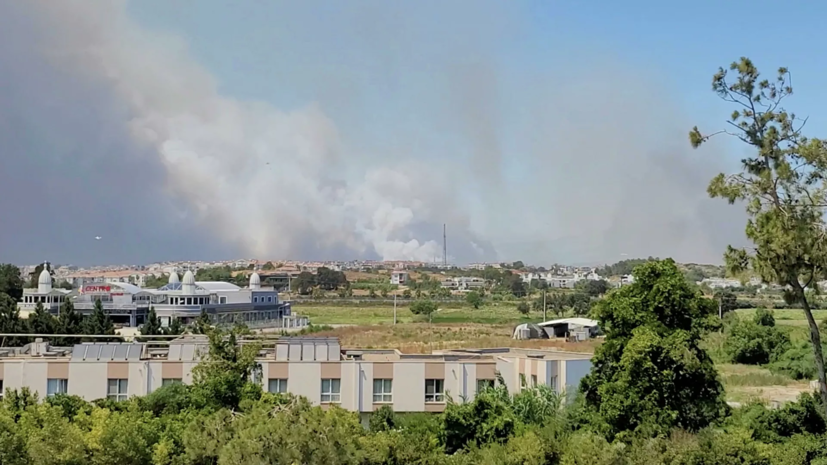 According to the TV channel, fires were also recorded in Adana, Kayseri and Mersin.

Earlier in the Turkish Marmaris due to a forest fire, the evacuation of hotels began.

According to the Russian embassy, ​​three Russian Be-200 firefighting aircraft are helping Turkey to extinguish forest fires in the south of the country.