ATOR commented on the evacuation of hotels in Marmaris

The Association of Tour Operators of Russia (ATOR) reported that forest fires in Turkish Marmaris are still far from the hotels where Russian organized tourists are accommodated, according to preliminary data, they have not yet been evacuated. 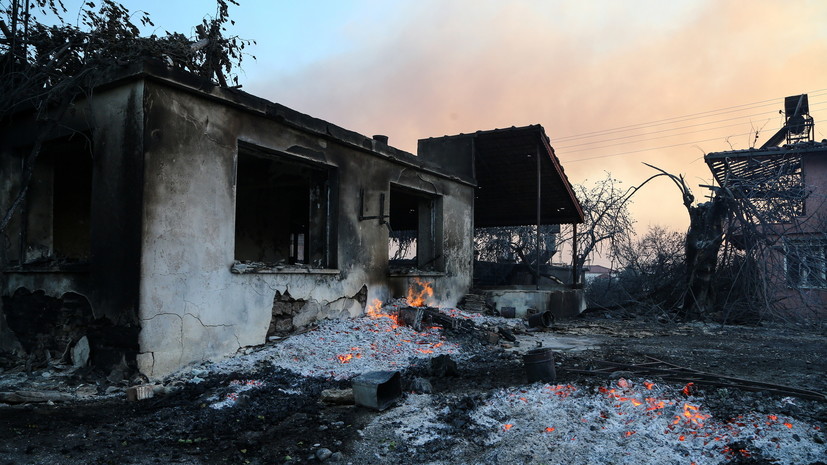 “A number of Marmaris districts close to the fire front have been evacuated as a preventive measure.

According to a number of tour operators, two three-star suburban hotels and four villas have been evacuated for preventive purposes.

The Association of Tourist Hotel Operators of the South Aegean Sea has placed tourists who were forced to leave their hotels in other hotels in the city, ”the statement said.

It is noted that, according to preliminary information, this has not yet affected Russian organized tourists: the fire is still far from the large coastal hotels in the villages.

Earlier in the Turkish Marmaris due to a forest fire, the evacuation of hotels began.

Turkish Forestry Minister Bekir Pakdemirli said 183 people were affected by forest fires in the south of the country.