Investigators opened a criminal case of negligence over the death of a tourist after a bear attack in the Ergaki Nature Park in the Krasnoyarsk Territory. 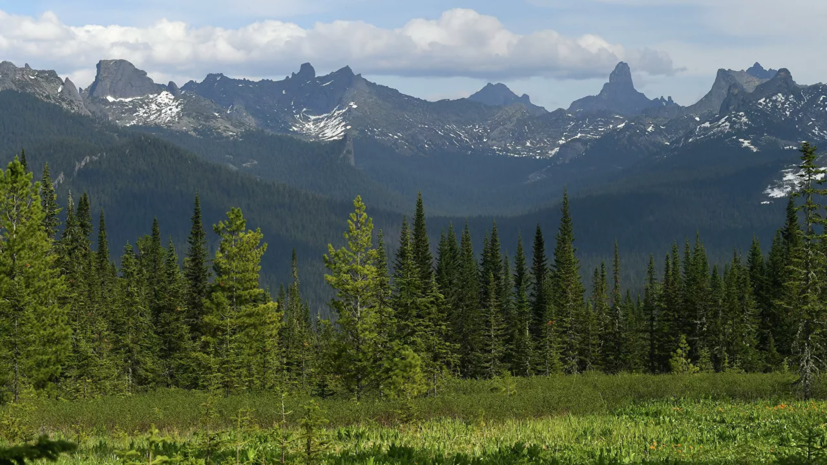 “Due to the improper performance by officials of the KGBU“ Directorate of the Ergaki Natural Park ”of their official duties, failure to take sufficient measures to manage the specially protected area of ​​regional significance and create conditions for regulated tourism and recreation in the early morning of July 27, 2021 in the area of ​​nine lakes of the Aradansky ridge for one one of the tourists was attacked by a bear, ”the report of the Main Investigative Directorate of the Investigative Committee of Russia for the Krasnoyarsk Territory says.

According to the Investigative Committee, a criminal case has been instituted on the death of a 42-year-old resident of Moscow under the article "Negligence, resulting in the death of a person by negligence."

Earlier it was reported that the body of a man who died as a result of a bear attack on a group of tourists was found in the Ergaki Natural Park in the Krasnoyarsk Territory.

It was also reported that a bear found near the site of the attack on tourists was killed in Yergaki.

Forensic scientists took the biomaterial of the killed animal.