The Ukrainian authorities intend to send humanitarian aid to Lithuania in the form of barbed wire to equip the border with Belarus - in this way, official Kiev is trying to help curb the flow of illegal migrants. 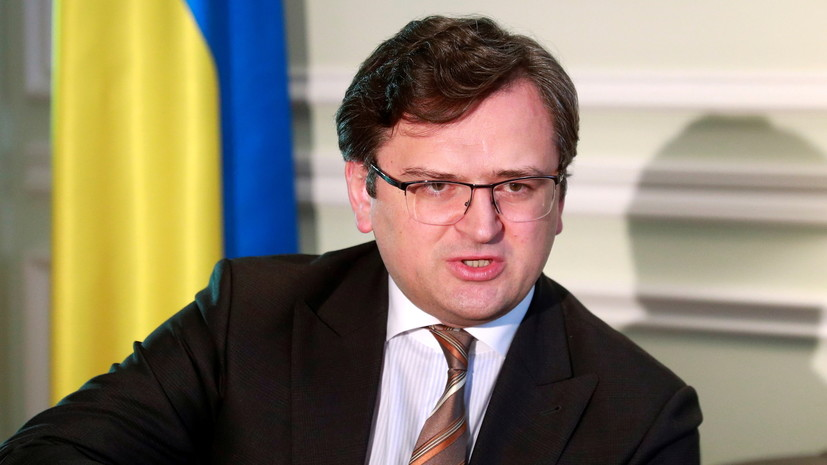 “We talked with Gabrielus Landsbergis (Foreign Minister of Lithuania. -

) at the end of the week about the unprecedented migration crisis that Lithuania faced because of Alexander Lukashenko.

Today we decided to provide Lithuania with barbed wire to help strengthen the border, ”he wrote.

As of July 28, a record number of illegal immigrants from Belarus in the amount of 171 people were caught in Lithuania per day.

The country's authorities blame Minsk for the crisis.

Belarusian President Alexander Lukashenko, commenting on the accusations from Vilnius, said that there are criminal groups in Lithuania that are involved in transporting illegal immigrants to the republic.