The Catalan Prosecutor's Office has opened investigation procedures to determine if the Governing Board of the Catalan Institute of Finance (ICF) committed any type of crime ... 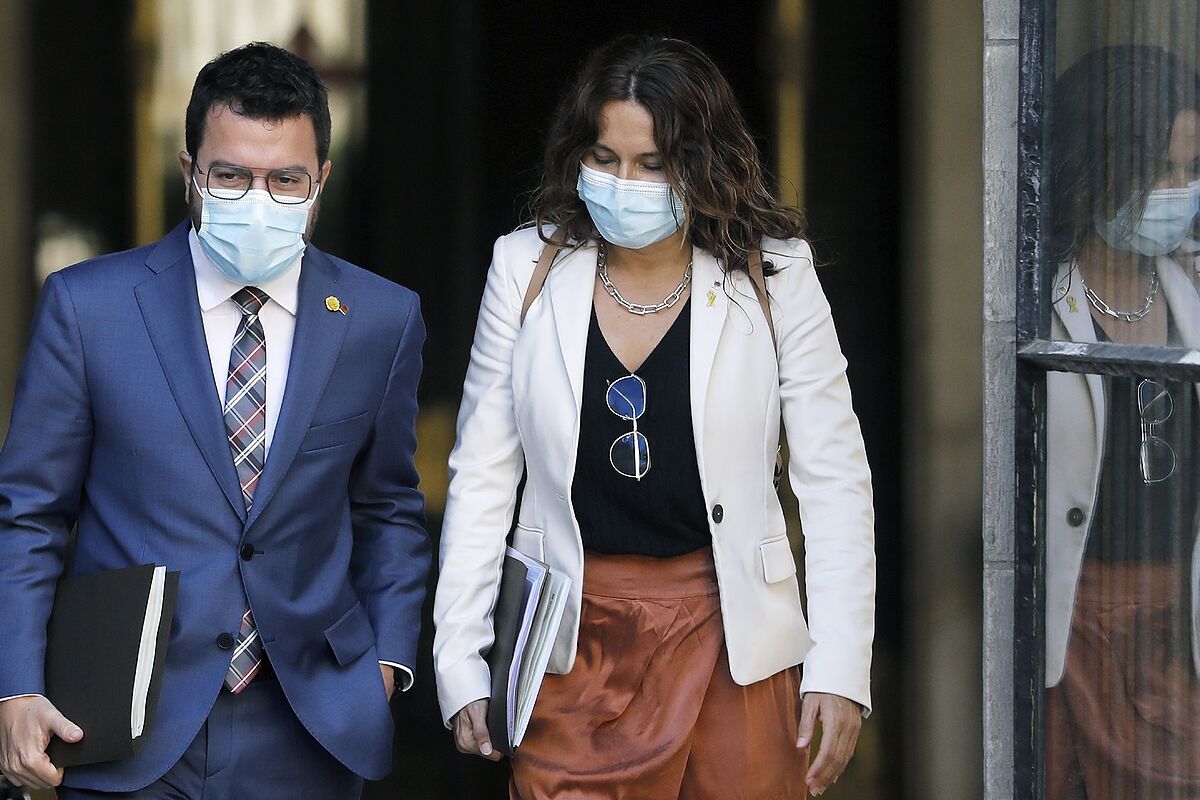 The Public Prosecutor's Office of Catalonia has opened investigation procedures to determine if the Governing Board of the Catalan Institute of Finance (ICF) committed any type of crime by guaranteeing the bail of 5.4 million euros that the Court of Auditors claims from about thirty former senior officials of the Generalitat. In this way, it partially admits the complaint of Ciudadanos (Cs) since it excludes current members of the Generalitat, such as President Pere Aragonès, or Minister Jaume Giró, also denounced by the political formation.

Specifically, Cs considers that there was a "crime of embezzlement" by the ICF for which the members of the Government would have been "necessary cooperators". "Instead of allocating money to entrepreneurs and freelancers, the ICF has allocated public money to guarantee money that was already stolen from everyone's coffers," said party leader Carlos Carrizosa.

The Barcelona Prosecutor's Office will be in charge of carrying out this investigation. In addition, the Public Ministry orders the filing of the complaint regarding the measured persons, the charges of the Generalitat, since there is a complaint of Catalan Civic Coexistence presented in the Superior Court of Justice of Catalonia against Aragonès, Giró and the Minister of the Presidency, for what corresponds to this judicial body, as established by the regulations, decide whether to open an investigation.

For these endorsements, Cs also requested the appearance in the Parliament of the CEO of the ICF, Víctor Guardiola, and of the person responsible for the casting vote that decided the endorsement of the former senior officials, the president of the Board of said Institute, Albert Castellanos.

Last week the ICF formalized the delivery of the guarantee to cover the guarantees required of Carles Puigdemont, Oriol Junqueras and Artur Mas, along with some thirty former senior officials of the Generalitat.

It did so after Pere Aragonès and the Minister of Economy, Jaume Giró, agreed to engage the Generalitat's public bank in the operation, despite the reluctance of its top management.

'Procés' The Court of Accounts will auction five homes owned by Artur Mas and his team if they do not pay 2.3 million for 9-N