Pavel Garin, Head of the Main Directorate of the Ministry of Emergency Situations of Russia for Yakutia, spoke about the situation with forest fires in the region. 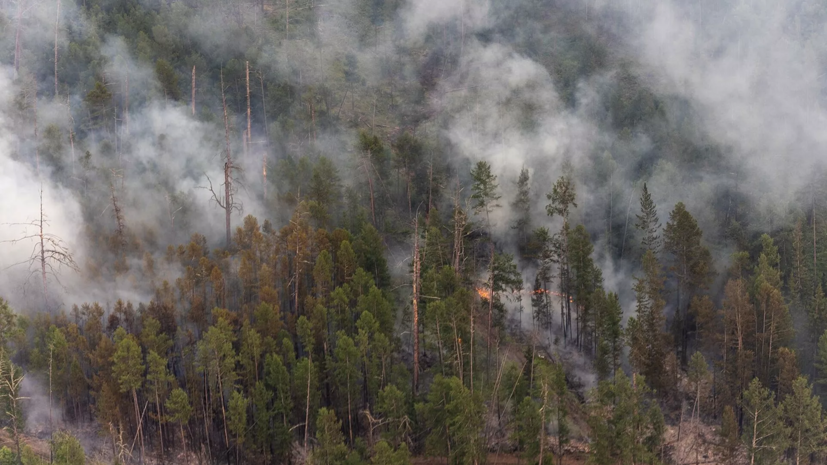 He said that "in 2.8 km from the Udarnik village of the Tomponsky region, a fire is operating on a total area of ​​25 hectares, and its area has remained unchanged for several days."

"33 people and five pieces of equipment are involved in extinguishing ... There are natural barriers in the form of lakes and a dirt road," Garin quotes RIA Novosti.

According to him, "72 people and 18 pieces of equipment are working in the Oymyakonsky district at a distance of 2 km from the settlement of Khara-Tumul, now the fire is moving away from the village, preventive measures are being taken to expand the mineralized strip."

“Also, in the Kobyai region, at a distance of 2.6 km from the village of Sitte, a fire was discovered on an area of ​​5 hectares, now its area is 10 hectares.

The fire is extinguished by 20 people and five pieces of equipment from RSChS.

Today, the EMERCOM of Russia aviation is involved in this area.

There is no direct threat of fire going to settlements, all fires are grassroots, ”Garin said.

On July 16, FAN wrote that drones are being used to extinguish a large forest fire in the Perm Territory.