An Israeli investigation into the Pegasus program... Gantz reassures Paris that Macron's phone was not hacked and an American concern about espionage activities

The Israeli Ministry of Defense has launched an investigation into the “NSO” company regarding the use of the “Pegasus” software in espionage operations, and the Israeli Defense Minister informed his French counterpart that Macron’s phone was not hacked by the company. 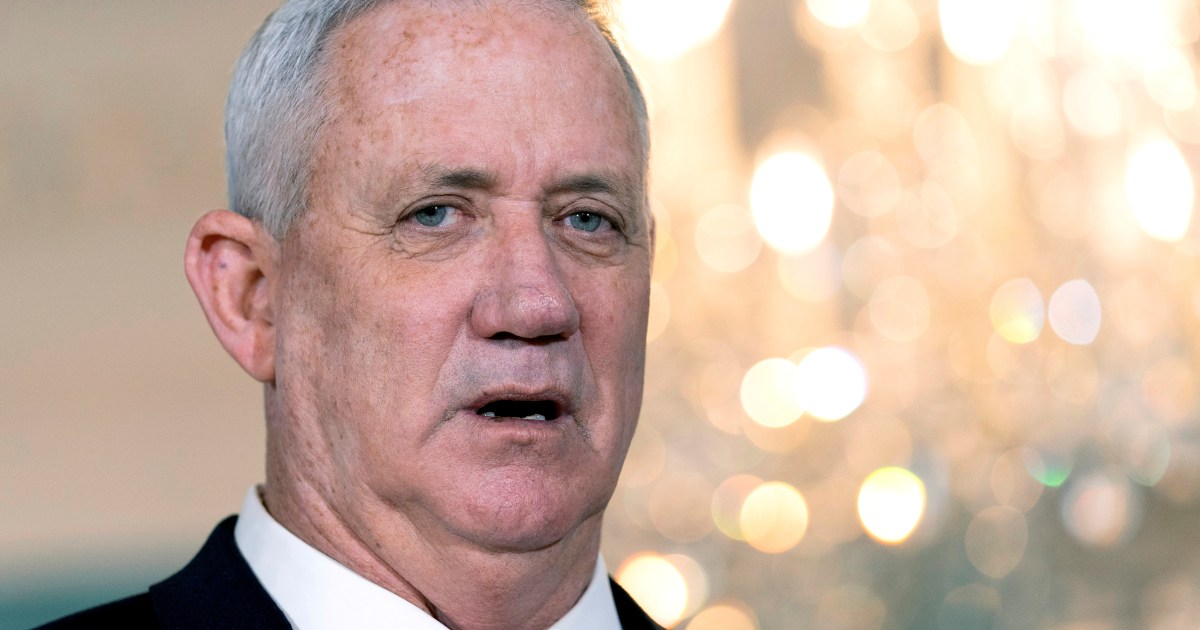 The Israeli Ministry of Defense has launched an investigation within the “NSO” company regarding the use of the software known as “Pegasus” in espionage operations on journalists, dissidents and state leaders, while Israeli Defense Minister Benny Gantz told his French counterpart Florence Parly that President Emmanuel Macron’s phone did not Infiltrated by the company, while the White House expressed concern about the use of spyware of the Israeli company.

The Israeli Ministry of Defense announced that representatives of the Security Export Control Division arrived on Wednesday to the headquarters of the "NSO" company to conduct an examination of the results of the international press investigation, which confirmed that the company's software known as "Pegasus" was used by several countries and regimes for espionage. On journalists, dissidents, representatives of human rights institutions and state leaders.

The Israeli government had formed a team that included specialists from the Ministries of Defense, Foreign Affairs, and the Judiciary, and representatives of the Mossad and the National Security Council;

To counter any potential diplomatic repercussions after publication.

Meanwhile, Israel's Channel 13 said that the Israeli defense minister had told his French counterpart in Paris that President Macron's phone had not been hacked by the company, as well as the phones of French parliament members.

On Wednesday, the Israeli Defense Minister began a visit to France, where he discussed with his counterpart the issue of espionage related to the Pegasus program.

The French president had requested clarifications from Israeli Prime Minister Naftali Bennett about the activities of the "NSO" company and its Pegasus spy program.

In the United States, the Axios website reported that Brett McGurk, US President Joe Biden's senior advisor for the Middle East, met at the White House with a senior official in the Israeli Defense Ministry, and asked him what the Israeli government was doing about the use of spyware from the Israeli company on journalists, human rights activists and personalities. opposition in many countries of the world.

The site said that the Israeli official told Biden's senior adviser that Israel was taking the issue seriously, and that it was in the process of examining exactly what happened, if there was a violation of the export license, and if there was a need to change Israeli policy on exporting this type of technology.

4 Democratic members of the US Congress had called on the Biden administration to take action against the "NSO" company, and to consider imposing sanctions on it, as it did with Chinese technology companies.