The former Minister of Justice, Rachida Dati, was indicted for "passive corruption" and "concealment of abuse of power" in the context of the Carlos Ghosn affair, the national prosecution announced on Tuesday ... 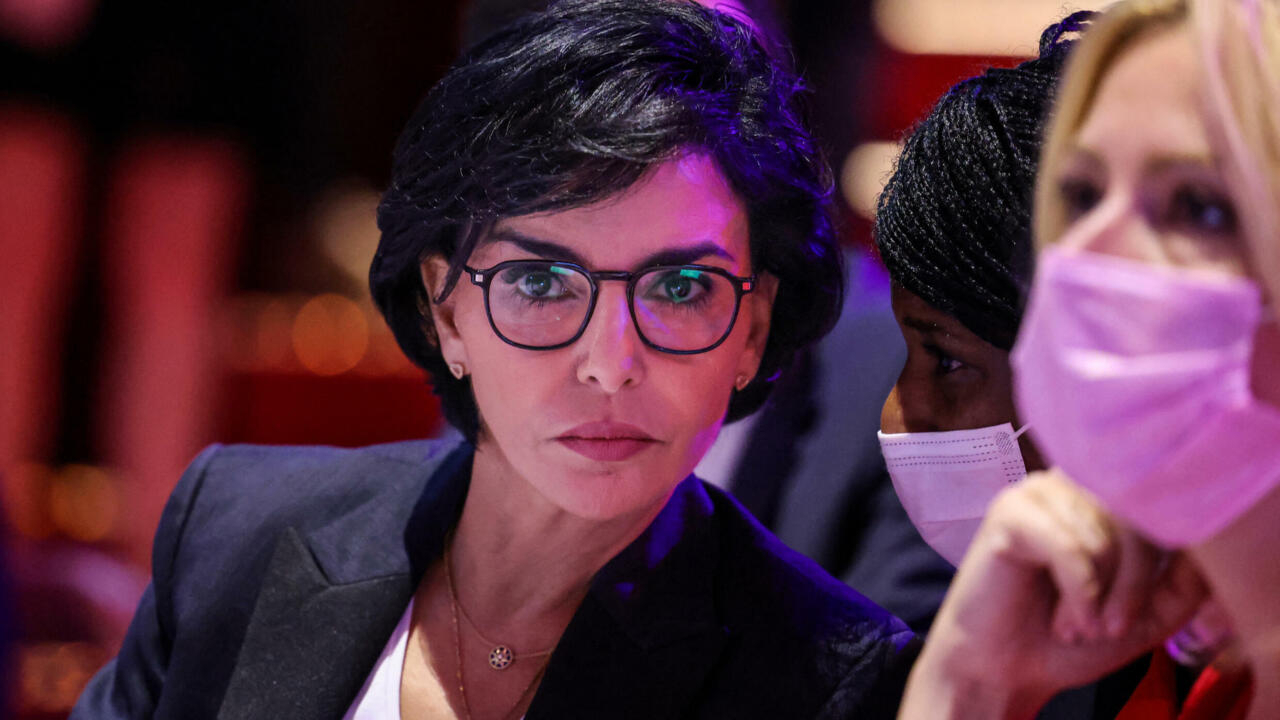 Rachida Dati, former Minister of Justice (2007-2009), was indicted on July 22 for "passive corruption" and "concealment of abuse of power" in the investigation into his consulting services to the former CEO of the Renault-Nissan alliance Carlos Ghosn, the national financial prosecutor's office said on Tuesday, July 27, confirming information from the Chained Duck.

The current LR mayor of the 7th arrondissement of Paris had escaped these prosecutions in November after a first 16-hour interrogation before the examining magistrates who then placed him under the intermediate status of assisted witness.