Faced with the expansion of the Delta variant and a possible fourth wave, the United States is stepping up measures to increase vaccine coverage against Covid-19. A first draft of what ... 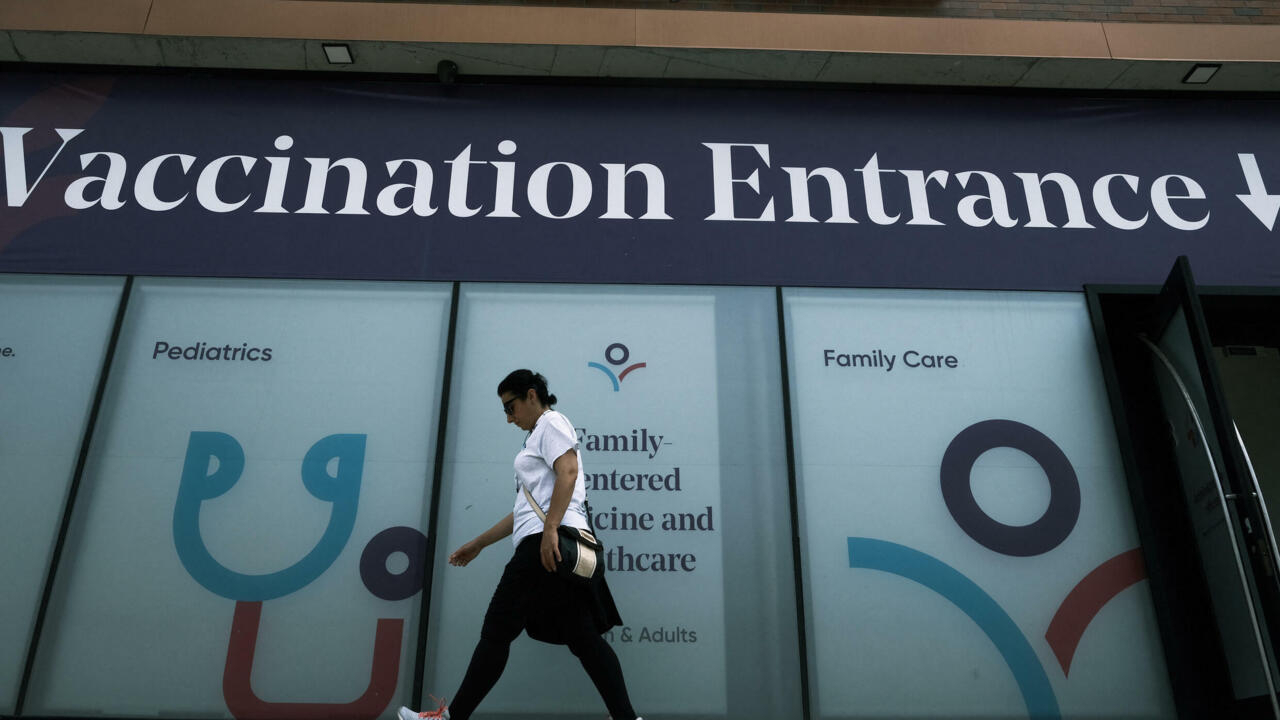 A Covid-19 vaccination center in New York where officials must be vaccinated by the end of September 2021. © Getty Images via AFP / SPENCER PLATT

Faced with the expansion of the Delta variant and a possible fourth wave, the United States is stepping up measures to increase vaccine coverage against Covid-19.

A first draft of what looks like a “health pass” for part of the population has been put in place in a very small part of the country.

New York, California, the Veterans Agency, the largest city, the most important of the states and the first federal agency ... These three entities decided on the same day to put in place the same mechanism : vaccination or a weekly test.

In New York, the deadline for vaccination is September 13 for all city officials.

300,000 firefighters and police administrative officers are concerned, as are nursing staff, personnel employed by the federal government.

California has decided the same.

Every City government employee will need to show proof of vaccination or a weekly negative #COVID test by September 13.

We've been through too much to let our guard down now.

New York City is leading the nation in fighting back against the Delta variant.

Initiatives supported by the White House

For caregivers, the authorities have relied on medical organizations.

60 of them published Monday, July 26 a declaration calling for the compulsory vaccination of health workers.

city ​​of San Francisco itself

had already made this announcement at the end of June, requiring its 35,000 employees to be vaccinated for its 35,000 or so under penalty of disciplinary action up to and including dismissal.

These decisions are supported by the White House, but there is also no question of going as far as a national obligation.

is a step Joe Biden does not want to take.

►Also read: United States: the vaccine is progressing in people's minds, despite reluctance