Corinna Larsen has filed a lawsuit against the King Emeritus for harassment. The document registered before the British High Court of Justice blames Don Juan Carlos and ... 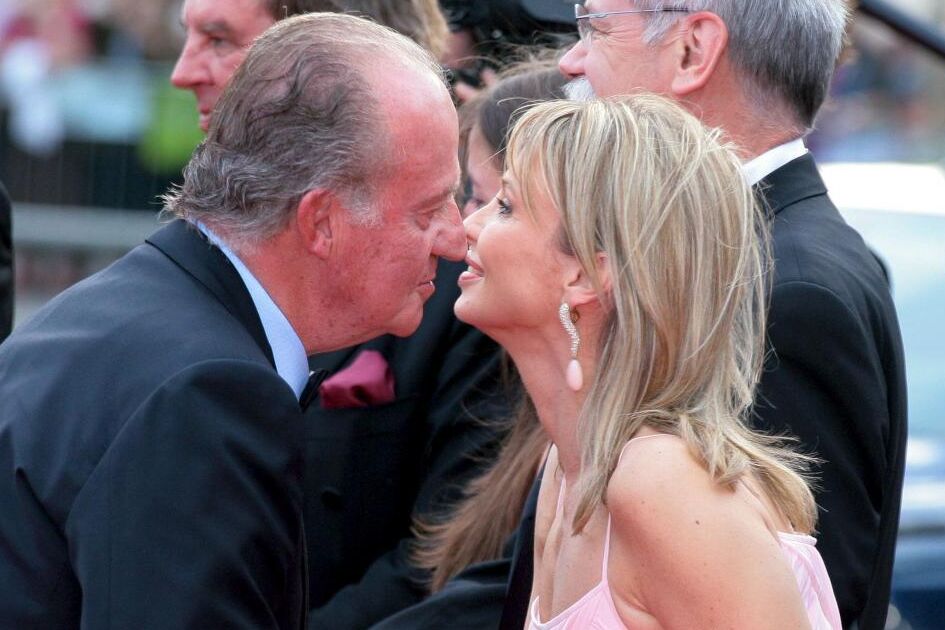 Corinna Larsen has filed a lawsuit against the King Emeritus for harassment.

The document registered before the British High Court of Justice blames Don Juan Carlos and the Spanish secret services for the espionage and harassment he suffered in the United Kingdom.

, the lawsuit was filed in December, although so far it has not been made public by the British Justice.

He accuses the King Emeritus of being behind the espionage to which he has been subjected from 2012 to the present day by Spanish intelligence agents.

He adds that he also received threats and claims millionaire compensation, although not specified in the lawsuit.

He also requests a court order to cease such actions and a restraining order of 150 meters from their residences that would include Don Juan Carlos, as well as CNI agents.

The lawsuit focuses on the payment of 65 million that according to Larsen Don Juan Carlos made him in 2012 to ensure his well-being and that of his children.

Later he asked me to return the money or make it available to him, and he claimed the money.

She goes on to say that after she refused, the King Emeritus falsely accused her of stealing the funds and defamed her to her family and associates, as well as to the King of Saudi Arabia, Abdullah bin Adbul Aziz Al Saud, whose payment of 100 million to Don Juan Carlos strikes the origin of the donation to Larssen.

The former friend of the king emeritus alleges that all this has prevented her from developing her work as a strategic consultant and that these serious economic losses must be compensated.

Larsen appeared last January as a witness in the trial that the former CNI director Félix Sanz Roldán filed against former commissioner Villarejo.

In her testimony, which was key to acquitting the retired police officer, she affirmed that she had been spied on by the CNI and that she blamed Don Juan Carlos for the harassment.

EmpresasGuerra Galán-Florentino Pérez: Iberdrola sues ACS and the construction company replies that it tries to distract attention after its imputation