Biden announced Russia's "interference" in the upcoming US elections 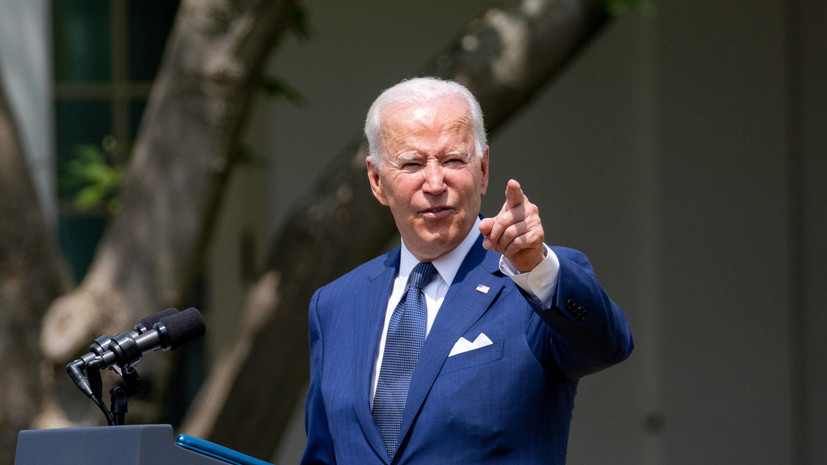 This was reported by RIA Novosti with reference to the White House press pool.

“Russia is already interfering in the (midterm) elections of 2022, spreading misinformation,” Biden was quoted as saying.

In June, Russian Deputy Foreign Minister Sergei Ryabkov said that Moscow had sent Washington over 40 appeals related to cyberattacks on state structures and systems of Russia, but there was no response from the United States.

In March, the Kremlin called the report of the US intelligence services about Russia's alleged attempts to influence the outcome of the US presidential elections in 2020 as groundless and unsubstantiated.

Press Secretary of the Russian President Dmitry Peskov noted that Moscow has nothing to do with any campaigns against any of the candidates.