Biden: the Russian economy has only nuclear weapons and oil

US President Joe Biden said that the Russian economy relies only on nuclear weapons and oil resources. 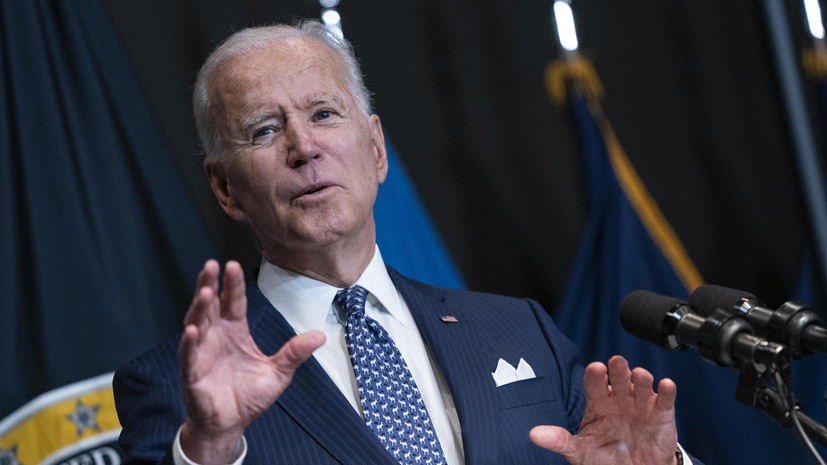 According to TASS, Biden said this at the headquarters of the Director of National Intelligence, recalling that he had met with Russian President Vladimir Putin in Geneva.

Biden noted that Putin "has a real problem" as he runs "an economy that has nuclear weapons and oil wells and nothing else."

“He (Putin) knows that he is really in an unpleasant position, and this, in my opinion, makes him even more dangerous,” Biden said.

Biden also said that Russia "is already interfering" in the upcoming US congressional elections, "spreading misinformation."