Access to vaccines widens inequalities in economic recovery, IMF says Washington (AFP) The recovery is expected to be faster than expected in developed economies, but slower for emerging countries, due in particular to uneven access to coronavirus vaccines, the IMF warned on Tuesday, which maintains its global growth forecast of 6 % in 2021. "Access to vaccines has become the main line of rupture dividing the global recovery into two blocks," said the IMF in its u 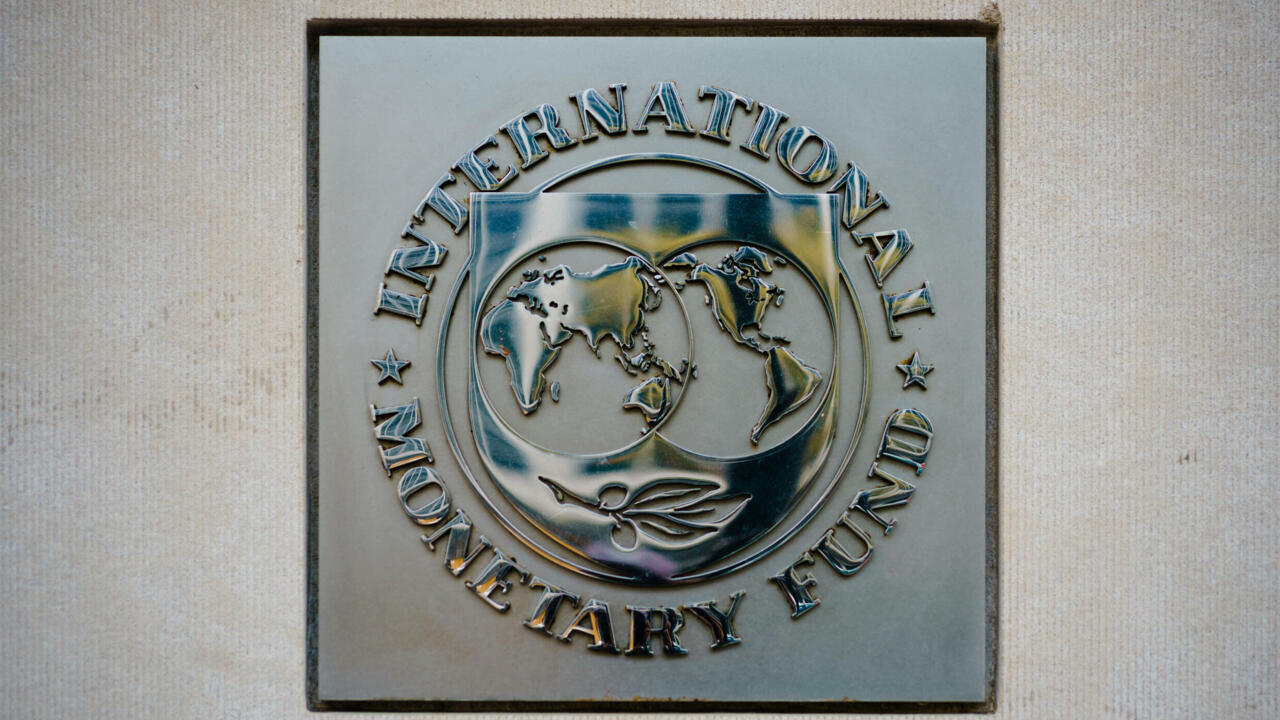 The recovery is expected to be faster than expected in developed economies, but slower for emerging countries, due in particular to uneven access to coronavirus vaccines, the IMF warned on Tuesday, which maintains its global growth forecast of 6 % in 2021.

"Access to vaccines has become the main line of rupture dividing the global recovery into two blocks," said the IMF in its updated global economic forecasts published on Tuesday.

On the one hand, most advanced economies, which have access to vaccines and "can expect business to normalize this year".

On the other hand, countries which have little or no access to it and "will continue to face a resurgence of infections and the increase in the number of deaths linked to Covid-19".

Gross domestic product (GDP) should therefore grow faster than expected in the developed economies, by 5.6% in 2021 (0.5 point more than in the latest forecasts in April).

In contrast, emerging markets and developing economies are expected to experience strong growth this year, but slower than previously expected, by 6.3% (-0.4 point).

It is India, ravaged by a resurgence of the virus due to the delta variant, which is experiencing the sharpest slowdown in its economic outlook, with growth expected at 9.5% (-3 points).

The situation is also deteriorating for China, with expected growth of 8.1% (-0.3 point).

Nearly 40% of the population of advanced economies is fully vaccinated, compared to 11% in emerging market economies and a tiny fraction in low-income developing countries, details the IMF, which recently proposed a $ 50 billion plan to vaccinate at least 40% of the world's population by the end of the year.

"I would say that we are more worried than we were in April," even told AFP Petya Koeva Brooks, deputy director of the International Monetary Fund (IMF).

And "differences in political support are a second source of the widening gap" between countries, she commented.

Thus, the United States should experience growth of 7% this year (+0.6 point) and 4.9% in 2022 (+1.4 point) thanks to massive investment plans in infrastructure and spending. social policies that could soon be adopted in Congress.

The IMF stresses that this economic strength should have a positive impact on its trading partners.

Ditto in the euro zone, where the “Next Generation” stimulus plan should stimulate growth, now expected at 4.6% in 2021 (+0.2 points).

The situation should also be better than expected in the United Kingdom, with GDP up 7.0% (+1.7 point).

- Food prices on the rise -

And "some emerging markets such as Brazil, Hungary, Mexico, Russia and Turkey have also started to raise their key rates to ward off upward pressure on prices," said Gita Gopinath.

The IMF calls on the central banks to maintain their support for the economies and not to tighten their policies immediately, estimating that "inflation should return to its pre-pandemic levels in most countries in 2022", despite " the risk that transient pressures may become more persistent ".

"Inflation is expected to remain high through 2022 in some emerging markets and developing economies, in part due to continued pressure on food prices and currency depreciations, creating a new wedge," the chief commented. IMF economist.

Good news, however, on the international trade front, it should experience growth of 9.7% in 2021 (+1.3 points), "despite short-term supply disruptions".