National Police Chief Anders Thornberg is being treated for cancer

National Police Chief Anders Thornberg has suffered from cancer and is currently undergoing treatment, the Police Authority states on its website. - The treatment is going well. I look forward to being back soon and working as usual again, says Thornberg in a comment. 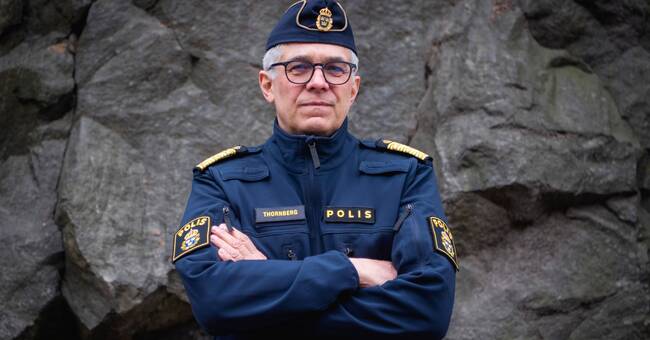 He hopes to be back in service after the summer.

- The offensive police work continues with unchanged force during the summer.

It feels safe to work in an organization with such committed and competent employees, says Thornberg.